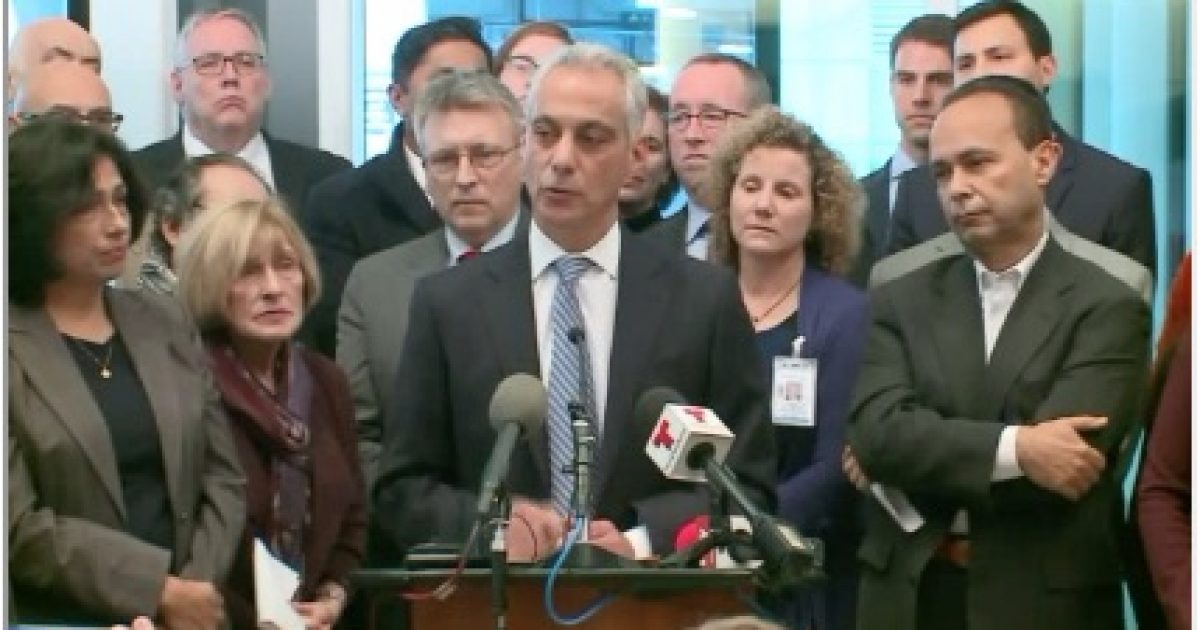 People respond to incentives and the promise of a sanctuary city is causing illegals to flock to Chicago before Trump becomes president.

The Mexican consul in Chicago said that immigrants are flocking to the Windy City before Donald Trump becomes president because Chicago is a sanctuary city, according to a report Tuesday in El Financiero.

Carlos Martin Jimenez was speaking at a recent gathering of Mexican ambassadors and consuls in Mexico City and said that Mexicans in Indiana and Wisconsin are coming to the Chicago consulate due to it being a sanctuary for illegal immigrants.

In 2016, Chicago had a surge in homicides and the city was ranked last in The Fiscal Times’ Fiscal Health Index.

Given the state of its violence and its financial state, a surge in illegal aliens is the last thing the city needs.