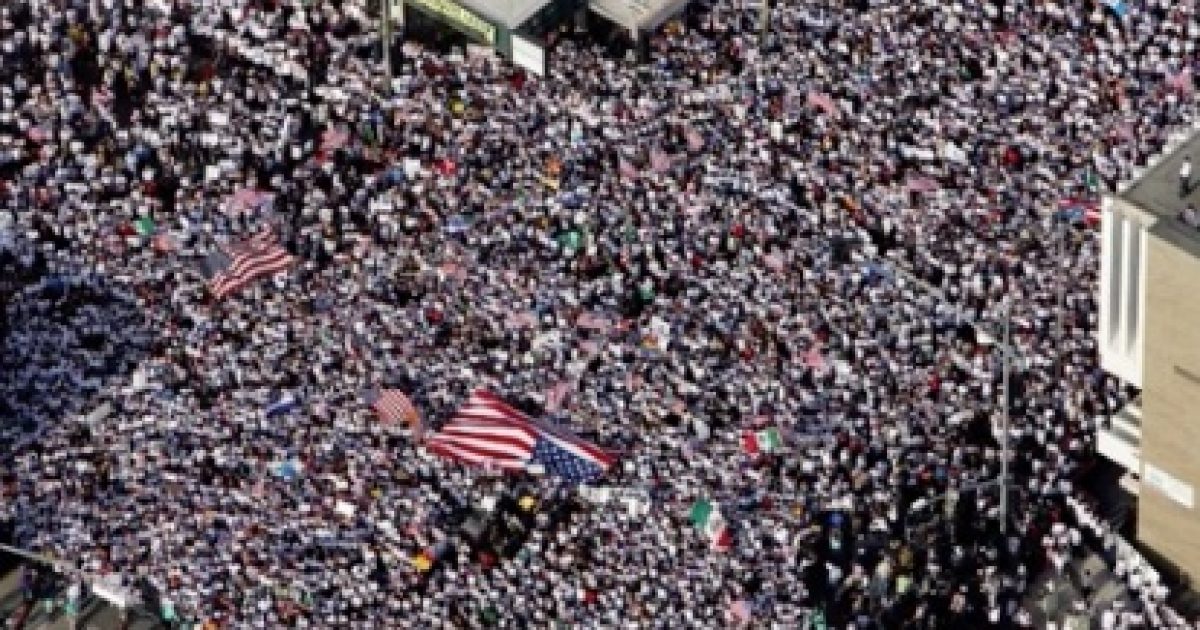 Ads placed in over 20 cities are offering protestors benefits and up to $2,500 a month to disrupt president-elect Donald Trump’s inauguration.

“Get paid fighting against Trump!” says the ad.

“We pay people already politically motivated to fight for the things they believe. You were going to take action anyways, why not do so with us!” the ad continues. “We are currently seeking operatives to help send a strong message at upcoming inauguration protests.”

Secret Service Director Joseph Clancy says the possibility of threats leading up to the inauguration is “different” from past events.

He cited several episodes that took place during the campaign, “where people jumped over those bike racks or security zones into our buffer. In the past, it was very rare for somebody to do that. Today, in this past campaign, people were willing to do it.”

Security will be tight in Washington, D.C., with an estimated 28,000 security personnel on hand and numerous street closures around downtown area.