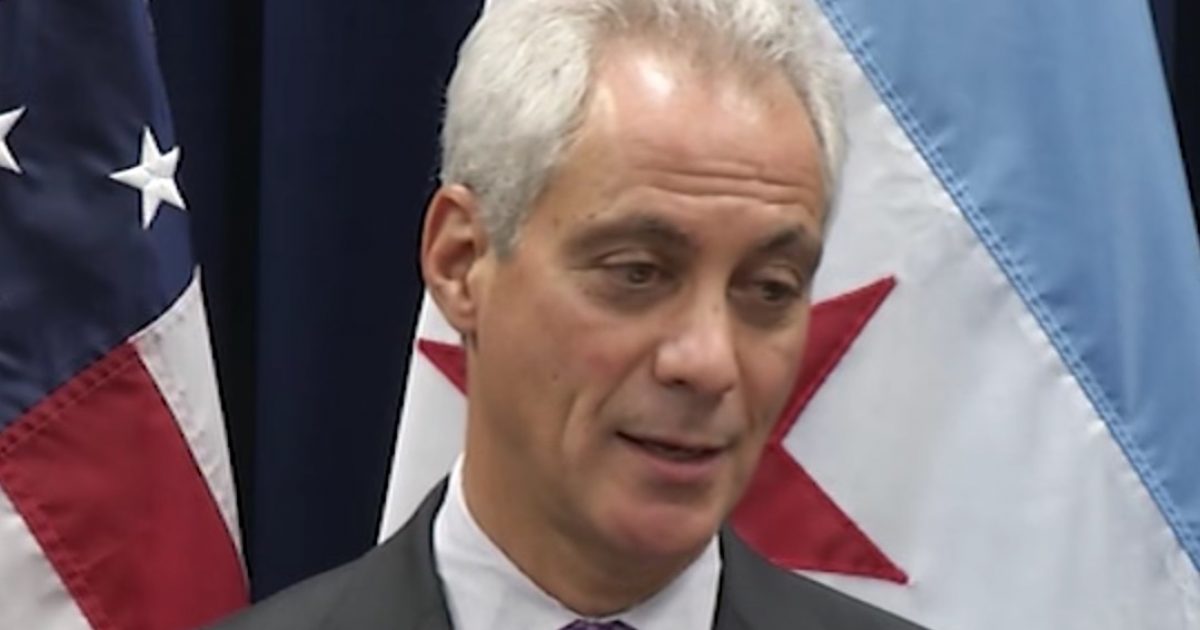 The defiant officials — from New York, Los Angeles, Chicago and smaller cities, including New Haven; Syracuse; and Austin, Tex., said they were prepared for a protracted fight.

“We’re going to defend all of our people regardless of where they come from, regardless of their immigration status,” Mayor Bill de Blasio of New York said at a news conference with other city officials.

In Chicago, Mayor Rahm Emanuel declared: “I want to be clear: We’re going to stay a sanctuary city. There is no stranger among us. Whether you’re from Poland or Pakistan, whether you’re from Ireland or India or Israel and whether you’re from Mexico or Moldova, where my grandfather came from, you are welcome in Chicago as you pursue the American dream.”

It is shocking that mayors would want to defy federal law to protect illegal aliens that have committed crimes.

The mayors are making a big mistake by challenging Trump. They need federal funds and Trump is not going to back down.