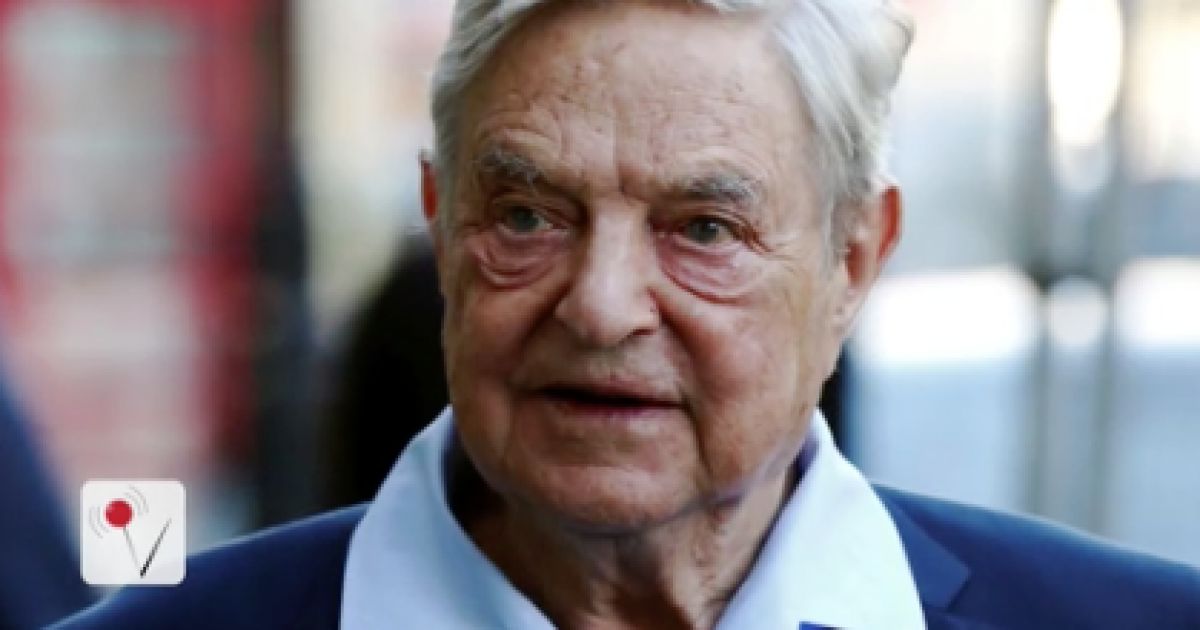 George Soros is the biggest loser for betting against Donald Trump.

Then the billionaire lost almost $1 billion in the stock market after Trump’s victory.

Billionaire George Soros, a major Hillary Clinton supporter, lost close to $1 billion in trades by betting stocks would collapse after Donald Trump’s stunning victory in November, it was reported Thursday.

Instead, the Dow Jones Industrial Average has soared 9.3 percent.

The lefty hedge-fund manager – who donated millions to Clinton and returned to last year to managing his $30 million Soros Fund Management LLC — placed bearish bets because he thought the economy was headed south after Trump’s election, according to the Wall Street Journal.

In addition to those losses, Soros is a huge financial backer of left-wing advocacy groups which failed to get Clinton elected or to deliver the Senate in Democrat’s hands.

In the end, the will of the American people trumped Soros’ deep pockets.