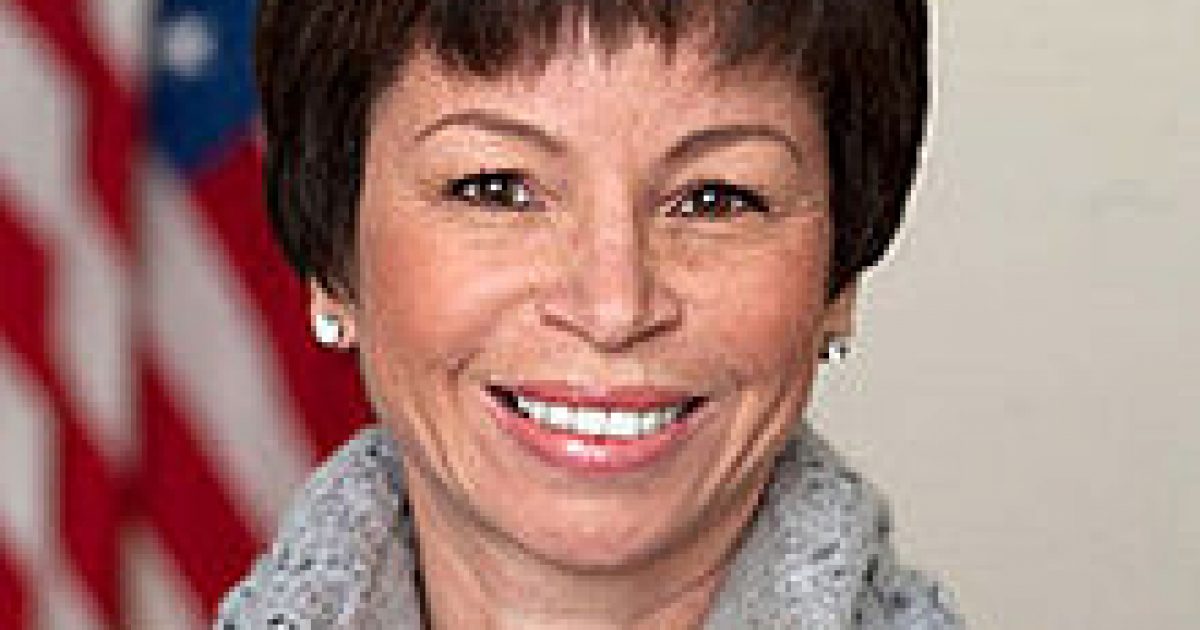 Delusion is running wild with President Obama and his team as the door on his rule closes.

Recently, Obama said he would have won a third term if he ran again for president.

President Obama has been squeaky clean, according to his closest adviser, Valerie Jarrett.

“The president prides himself on the fact that his administration hasn’t had a scandal and he hasn’t done something to embarrass himself,” Jarrett said in an interview broadcast on CNN Sunday.

The aide, also a close friend of Obama and his wife, Michelle, credited the first couple with being good people and getting good results.

“That’s because that’s who he is — that’s who they are — and I think that’s what really resonates with the American people,” Jarrett said.

It’s great that Obama’s and Jarrett’s revisionist history efforts can be challenged by Americans armed with video evidence easily obtainable from the internet.