Trump’s action is part of keeping his campaign promise to keep American’s safe and the executive order is an extension of policy developed by President Obama’s administration. 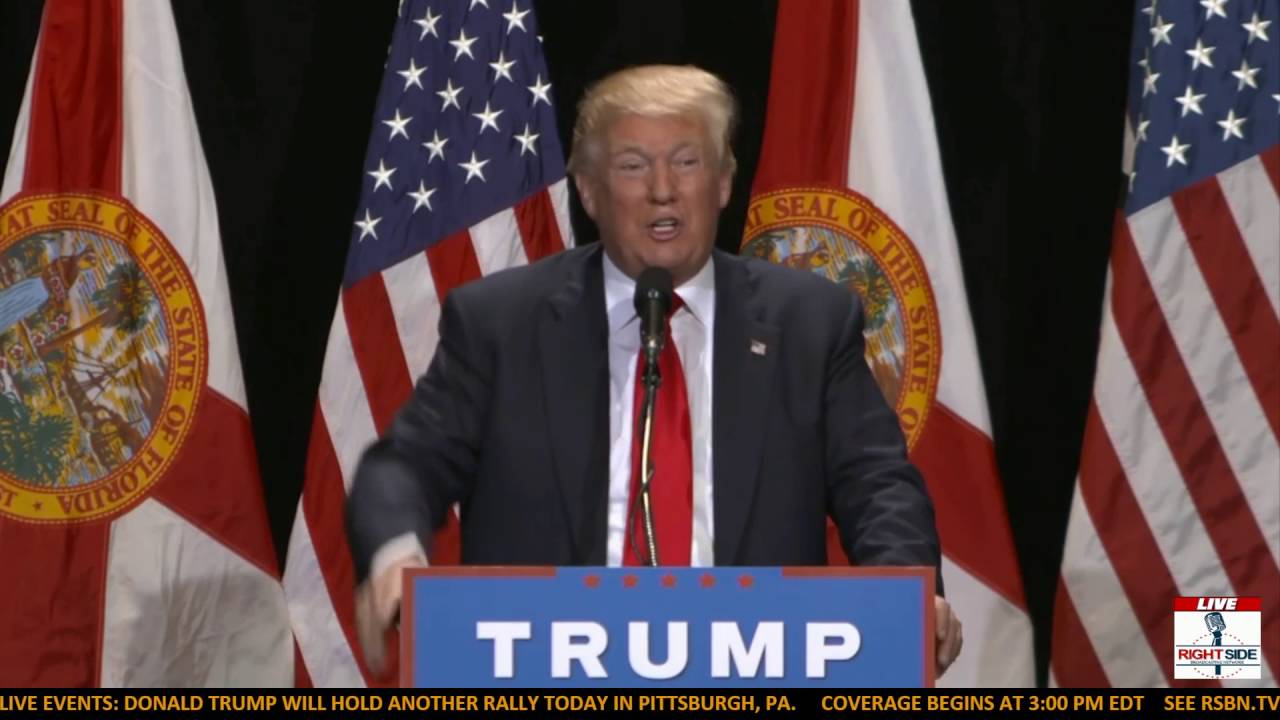 Trump: United Nations Is A Club 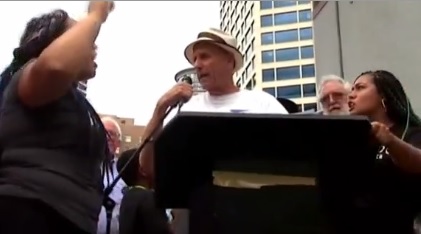 Guess Who Shut Down a Bernie Sanders Rally? 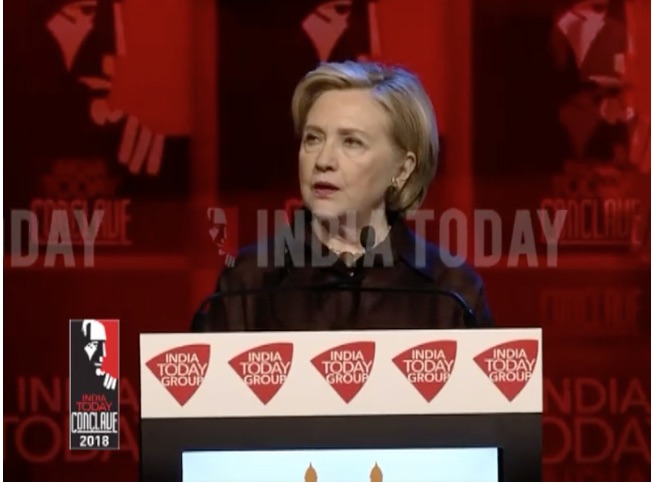 Hillary Clinton Says Men Pressured Women Not To Vote For Her 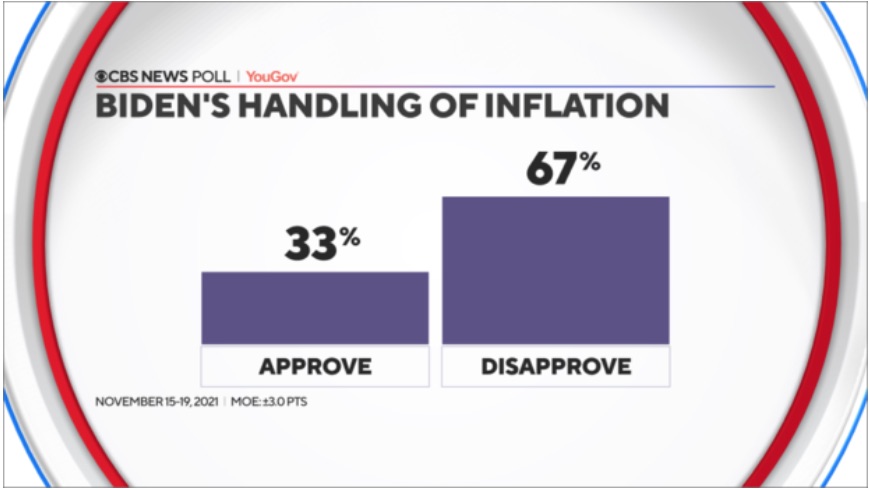