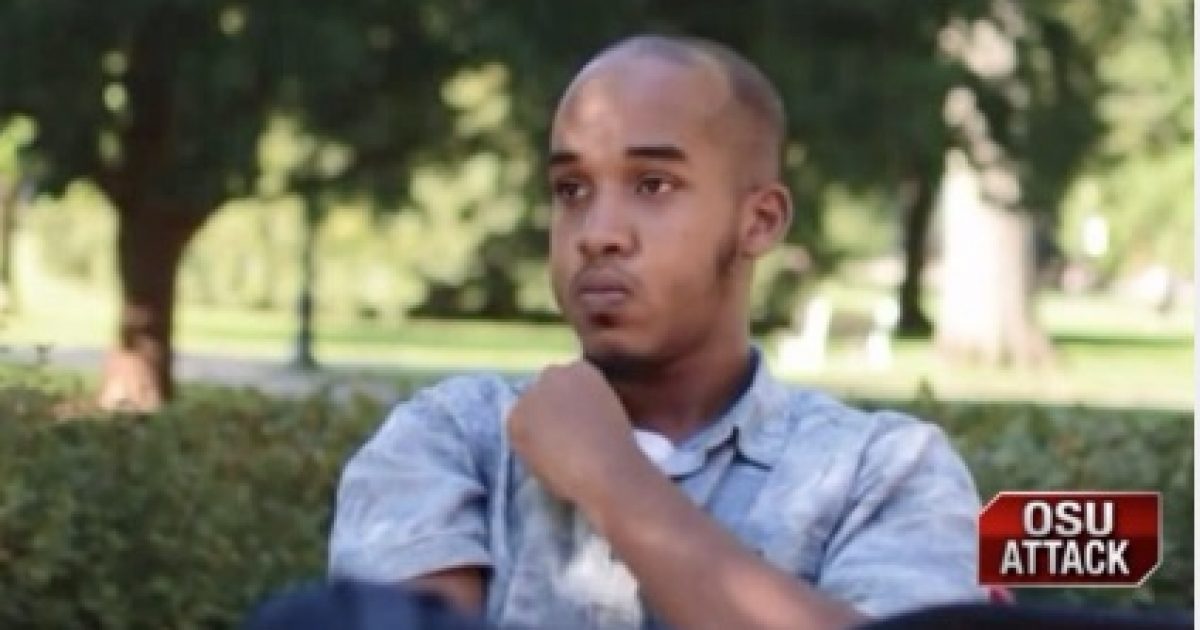 Federal courts were wrong on the terror risk from the seven countries listed in President Trump’s extreme vetting executive order.

Reporters from The Daily Caller exposed the failure of judges to recognize numerous examples of individuals from the seven countries that were convicted in connection to terror.

U.S. District Court Judge James Robart answered his own question regarding the number of terror attacks from the seven countries since 9/11. The judge responded, “Let me tell you. The answer to that is none, as best I can tell.”

Similarly, at the United States Circuit Court of Appeals for the Ninth Circuit, Judge William Canby asked about the number of “federal offenses” that were done by individuals from the seven countries. Canby answered his own question, “The answer was there haven’t been any.”

The facts don’t match the conclusions these judges made.

From The Daily Caller story about a study conducted by the Center for Immigration Studies:

At least 72 convicted terrorists since 9/11 have come from the seven countries affected by the Trump administration’s travel ban, according to a new study by the Center for Immigration Studies (CIS), which reviewed information compiled by a Senate subcommittee in 2016.

A review of information compiled by a Senate committee in 2016 reveals that 72 individuals from the seven countries covered in President Trump’s vetting executive order have been convicted in terror cases since the 9/11 attacks,” writes CIS researcher Jessica Vaughn.

“These facts stand in stark contrast to the assertions by the Ninth Circuit judges who have blocked the president’s order on the basis that there is no evidence showing a risk to the United States in allowing aliens from these seven terror-associated countries to come in.”

According to PolitiFact, there are three documented cases of terror attacks from countries in Trump’s executive order:

However, there have been at least three non-deadly attacks in which the perpetrators were from Iran or Somalia, said John Mueller, a political scientist at Ohio State University, expert on terrorism and a senior fellow at the libertarian Cato Institute.

One of those examples includes the November 2016 attack at Ohio State University by a Somali refugee who had lived in Pakistan before coming to the United States. Abdul Razak Ali Artan, 18, was shot dead by a police officer after he slammed his car into pedestrians and injured others with a butcher knife. The FBI said it would investigate the attack as a “potential act of terrorism.”

By ignoring evidence these judges are exposing their left-wing political bias and putting Americans at risk.