Again, nothing in Washington, D.C. happens by accident.

With that in mind, the resignation of Michael Flynn as White House national security adviser is being reported as a result of an effort by former President Obama supporters to oust Flynn.

The abrupt resignation Monday evening of White House national security adviser Michael Flynn is the culmination of a secret, months-long campaign by former Obama administration confidantes to handicap President Donald Trump’s national security apparatus and preserve the nuclear deal with Iran, according to multiple sources in and out of the White House who described to the Washington Free Beacon a behind-the-scenes effort by these officials to plant a series of damaging stories about Flynn in the national media.

According to the story, Flynn’s opponents feared he would release undisclosed information about the nuclear deal with Iran.

As a former member of the Obama administration, Flynn had intimate background information about the deal – a deal that he opposed and led to him being pushed out of the Defense Intelligence Agency in 2014.

The Flynn resignation after being targeted from both the inside intelligence bureaucrats and former Obama political insiders highlights the serious problems of D.C. politics.

It’s about power and not the people. 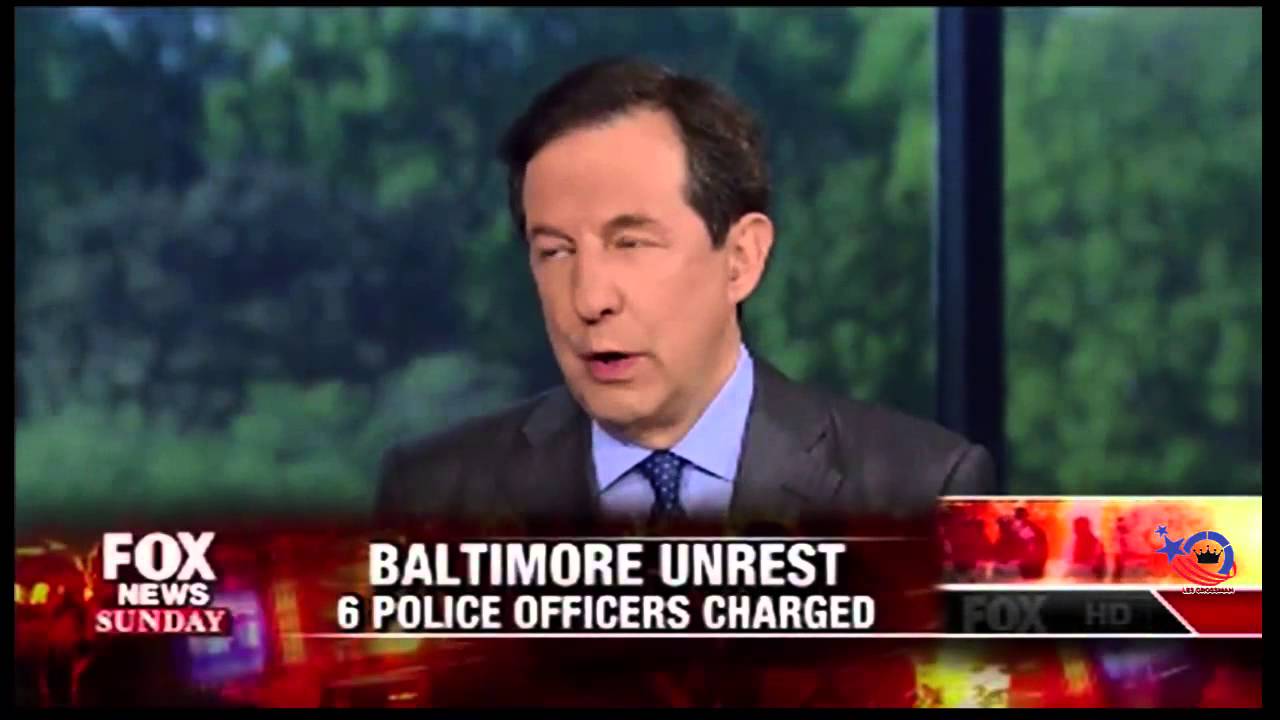 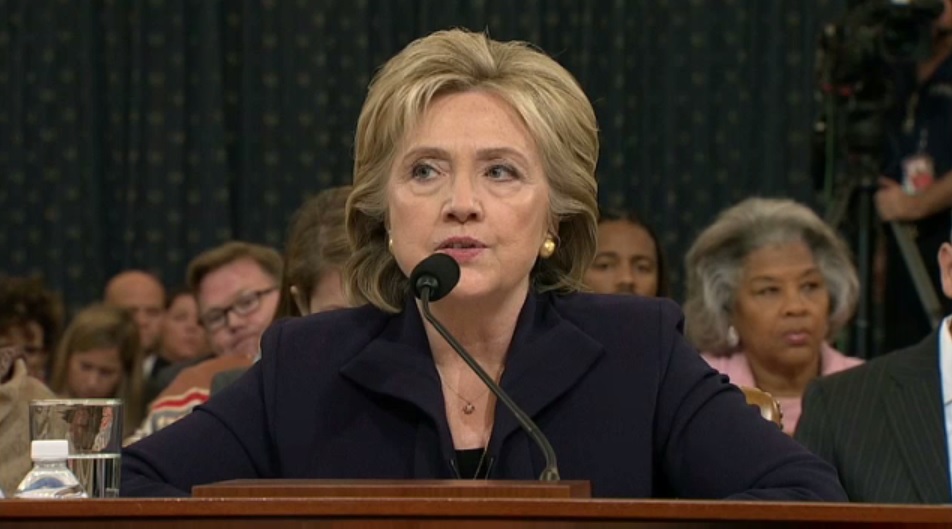 What is Hillary Clinton’s Relationship With Sidney Blumenthal?

Podcast: Democrats Are Lying to You and Think You’re Stupid