Before casting stones about the truth, Chelsea Clinton needs to remember her parent’s history of lying.

Her attempt to use Twitter to slam White House Counselor Kellyanne Conway over a misstatement during a TV interview backfired.

Chelsea’s Tweet expressed concern over the recent failed terrorist attack at the Louvre Museum in Paris, France, but it also criticized Conway for referring to the “Bowling Green Massacre” in an interview.

Conway explained her comment was a mistake – she meant to say Bowling Green terrorists – but Chelsea tried to exploit the situation.

It didn’t take long for Conway to fire back with a Tweet reminding Chelsea that her mother created a story about being shot at during a trip to Bosnia.

As Newsbusters reminds us, Chelsea was with Hillary during the Bosnia lie.

The problem is, Chelsea has no room to talk because her own mother fabricated an attack against her that proved to be false. Not only that, but Chelsea was with her mother at the time of the supposed attack.

In 2008, during a campaign stop, Hillary Clinton claimed that she was “under sniper fire” back in 1996 when she landed in war-torn Bosnia while she was First Lady.

In context, Hillary’s lie about being shot at is the least of the Clinton family deceit.

Bill Clinton’s lie about Monica Lewinsky and Hillary’s serial lies about her private email server will go down in history.

There is a huge difference between a mistake and deception designed to mislead the public. 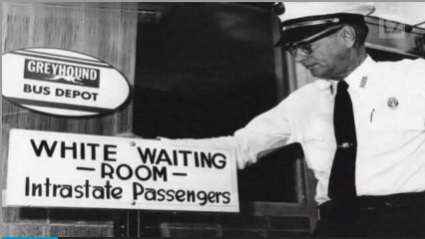 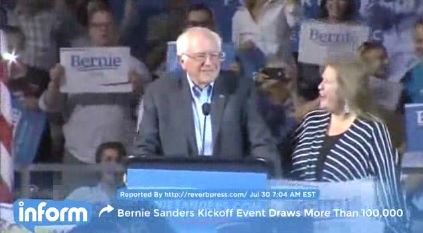 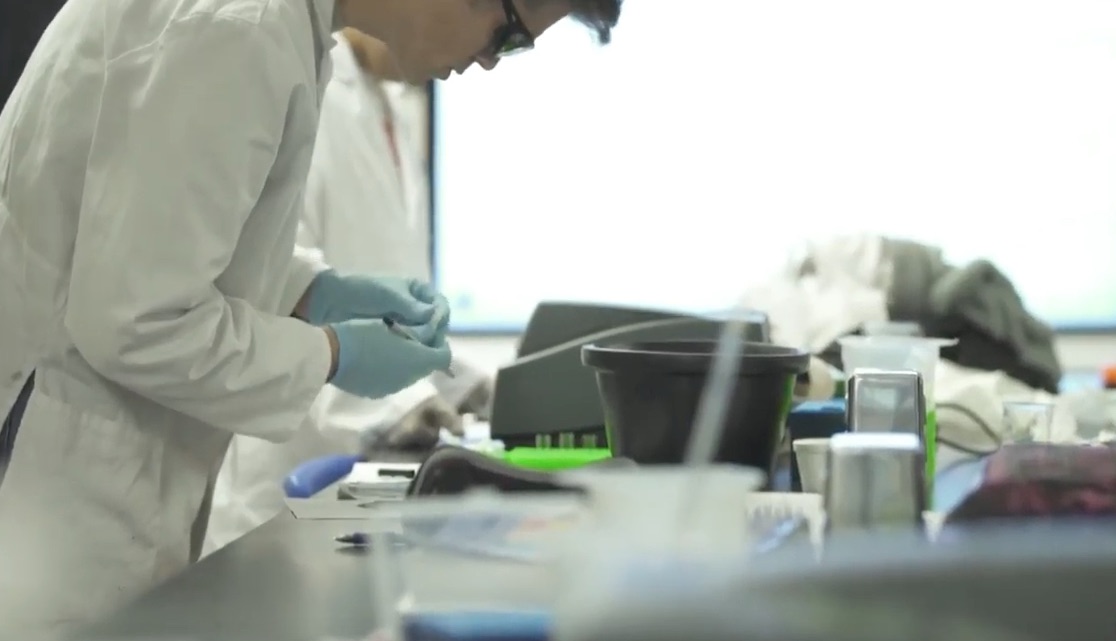