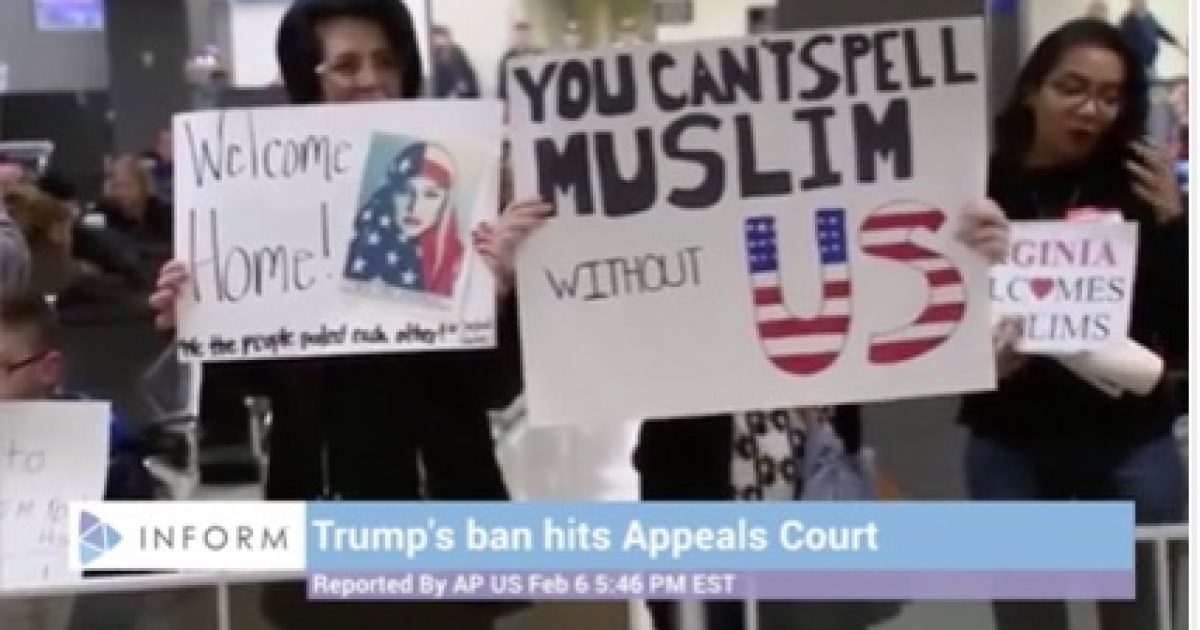 It’s bad enough when a judge can make national security decisions but it’s far worse when he is wrong on the facts.

During a hearing last Friday, U.S. federal Judge James L. Robart said there were not any arrests from individuals from the seven countries listed in President Trump’s extreme vetting executive order. Based on that assessment, the judge felt Trump’s executive order was not based on fact.

Essentially, Robart determined that Trump’s executive order was not needed since there is not a security risk from individuals from those countries. On that basis, he issued a temporary restraining order blocking Trump’s plan.

The judge was wrong on the facts.

Indeed there were individuals arrested from those countries since 9/11.

The federal judge who halted President Donald Trump’s travel ban was wrong in stating that no one from the seven countries targeted in Trump’s order has been arrested for extremism in the United States since the 2001 terrorist attacks.

Just last October, an Iraqi refugee living in Texas pleaded guilty to attempting to provide support to the Islamic State group, accused of taking tactical training and wanting to blow himself up in an act of martyrdom. In November, a Somali refugee injured 11 in a car-and-knife attack at Ohio State University, and he surely would have been arrested had he not been killed by an officer.

Judge Robart is clearly out of line and his temporary restraining order must be reversed by the 9th Circuit Court of Appeals.

The safety of Americans should not be put in jeopardy by a judge.