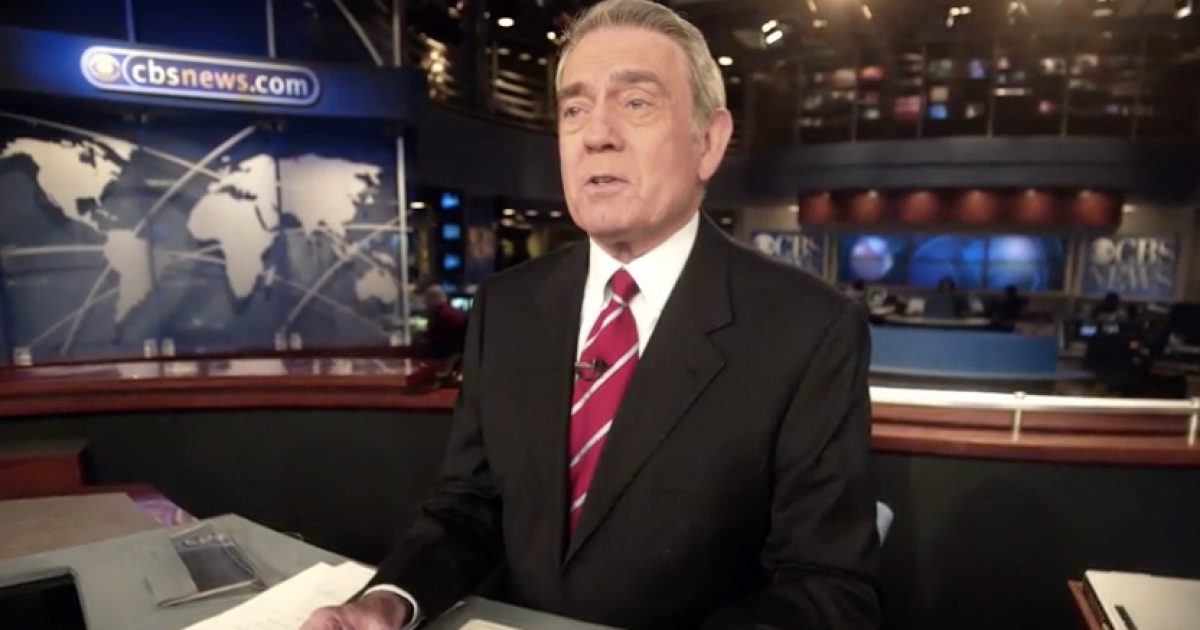 The left is working overtime to attack President Trump.

In its latest attempt, the liberal mob is comparing Michael Flynn’s discussion with the Russian ambassador and other possible connections between Trump’s campaign staff with Russia to the Watergate scandal that brought down President Nixon.

The former host of CBS Evening News took to Facebook to react to the resignation of National Security Adviser Michael Flynn and a New York Times report that alleges Trump aides were in contact with Russian officials during the 2016 campaign.

He said Watergate, which brought down the presidency of Richard Nixon in 1974, was the biggest scandal of his lifetime, “until maybe now.”

“On a 10 scale of Armageddon for our form of government, I would put Watergate at a 9,” Rather wrote. “This Russia scandal is currently somewhere around a 5 or 6, in my opinion, but it is cascading in intensity seemingly by the hour.”

“It is extremely strange to me that a member of any American presidential campaign would be speaking to Russian intelligence officials,” Mook said on CNN.

Mook added, “The parallels to Watergate here are eerie, I have to say.”

In addition to Rather and Mook, an op-ed in The New York Times “On the Road to Another Watergate?” drew the same comparison.

It’s been a long time, but remember this: The road to Watergate and the resignation of Richard Nixon began in April 1969, three months after his inauguration, when the president ordered Mr. Kissinger to wiretap members of his own staff in an effort to stop embarrassing leaks of secret information. One thing led to another until the commander in chief was athwart the Constitution.

The left is aggressively taking every opportunity to take Trump down.