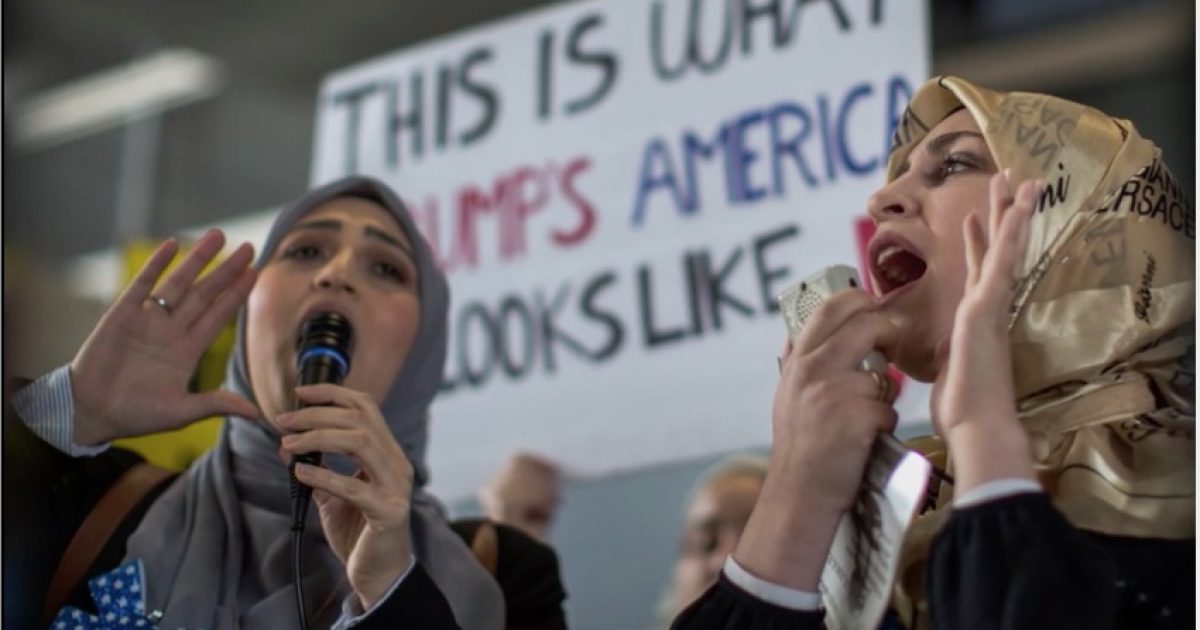 A federal appeals court ruled that the U.S. will remain open to refugees and visa holders from seven Muslim-majority countries, rejecting a bid by the Trump administration to reinstate a travel ban in the name of national security.

The San Francisco-based appeals court on Thursday spurned the government’s request to close the doors after days of public debate over President Donald Trump’s attacks on the judicial system and a rush of fearful immigrants. The ruling increases the likelihood that the administration will ask the Supreme Court to step into a case that’s the biggest test of Trump’s executive power yet.

The decision made reference to Trump’s intention of creating a Muslim ban even though the executive order was clearly not a ban on the religion. It only applied to seven of the over forty Muslim majority countries.

The court ruling exposes the political nature of the 9th Circuit.