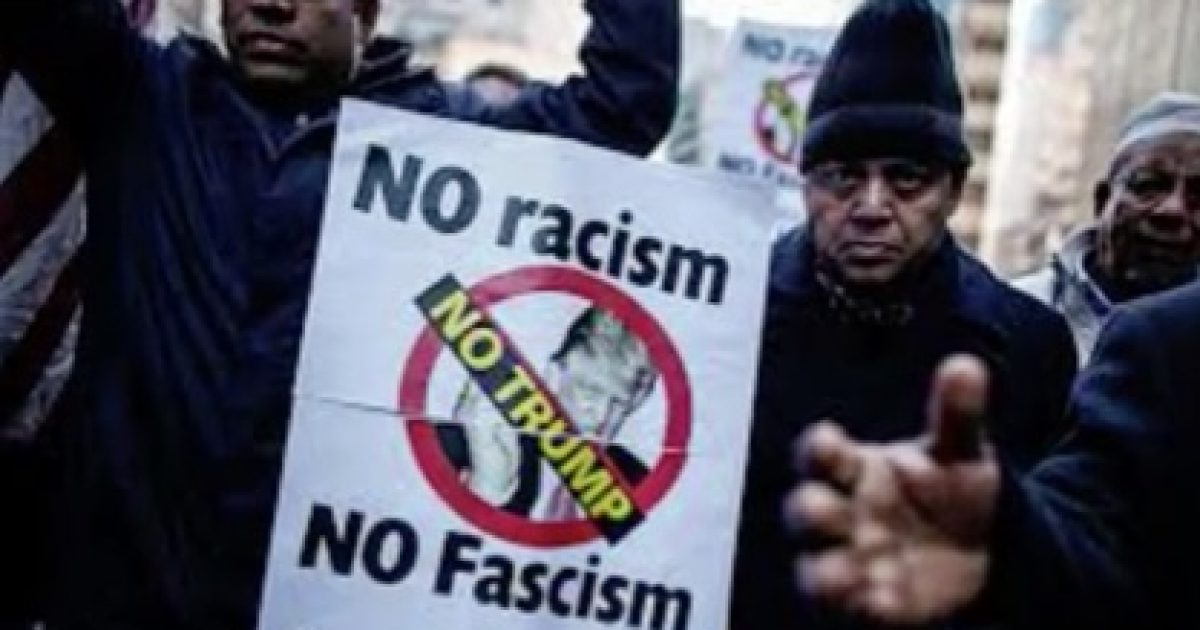 Former President Obama’s political activist group, Organizing for Action, is gearing up to challenge President Trump and Republicans in Congress.

The organization is training left-wing activists to attend Republican town hall meeting with the goal of creating verbal chaos and pressure them to keep Obama’s failed policies such as ObamaCare.

Organizing for Action, a group founded by Obama and featured prominently on his new post-presidency website, is distributing a training manual to anti-Trump activists that advises them to bully GOP lawmakers into backing off support for repealing ObamaCare, curbing immigration from high-risk Islamic nations, and building a border wall.

In a new Facebook post, OFA calls on activists to mobilize against Republicans from now until Feb. 26, when “representatives are going to be in their home districts.”

The protesters disrupted town halls earlier this month, including one held in Utah by House Oversight Chairman Jason Chaffetz, who was confronted by hundreds of angry demonstrators claiming to be his constituents.

Unlike the Tea Party that was truly organic, Obama’s team is an orchestrated effort that fits Nancy Pelosi’s (D-CA) definition of astroturf.

This is classic Obama, using activism to try to save his legacy.