Not even a month as president, the Trump derangement syndrome is in full swing.

Senator Al Franken (D-MN) appeared twice on national programs over the weekend to slander President Trump by claiming some of his senate Republican colleagues question the president’s mental stability.

The Washington Post reported on Franken’s comments made on HBO’s “Real Time with Bill Maher.”

Franken joked: “Well, there’s a range in what they’ll say, and some will say that he’s not right mentally. And some are harsher.”

Business Insider reported on Franken repeating the claim on CNN’s “State of the Union.”

In an interview on CNN’s “State of the Union” on Sunday, host Jake Tapper asked Franken if he was serious when he told HBO’s Bill Maher that some of his Republican colleagues “will say [Trump’s] not right mentally, and then some are harsher.”

Franken’s unsubstantiated and wild claim is irresponsible and exposes the collusion between the left-wing media and Democrats to undermine Trump. 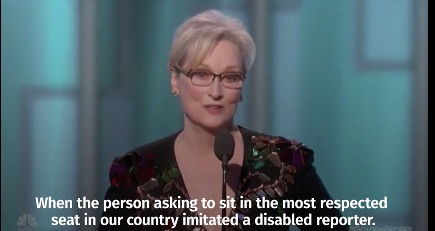 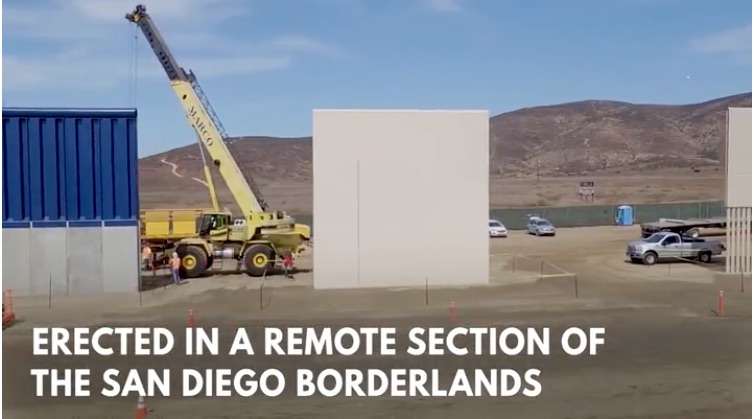 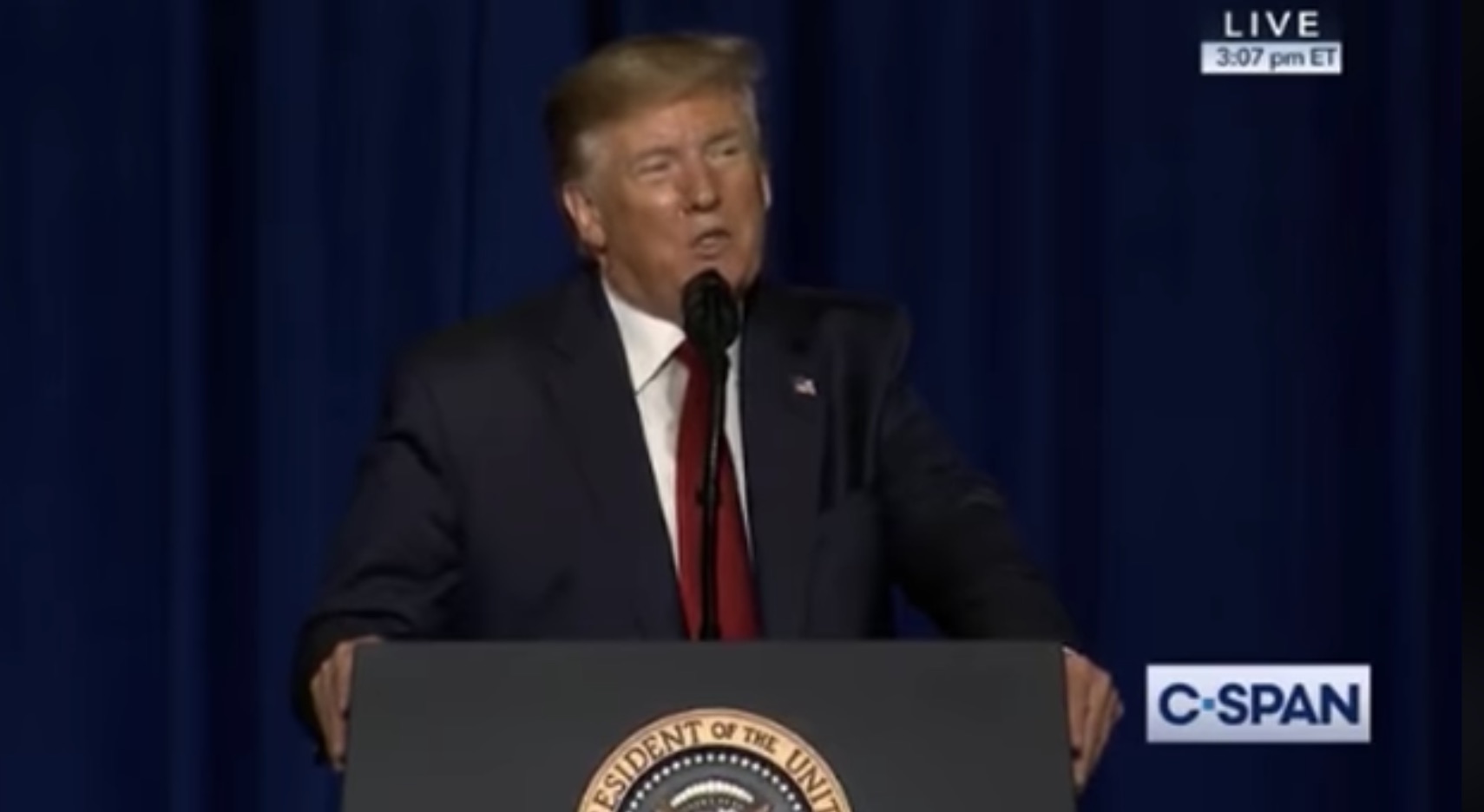 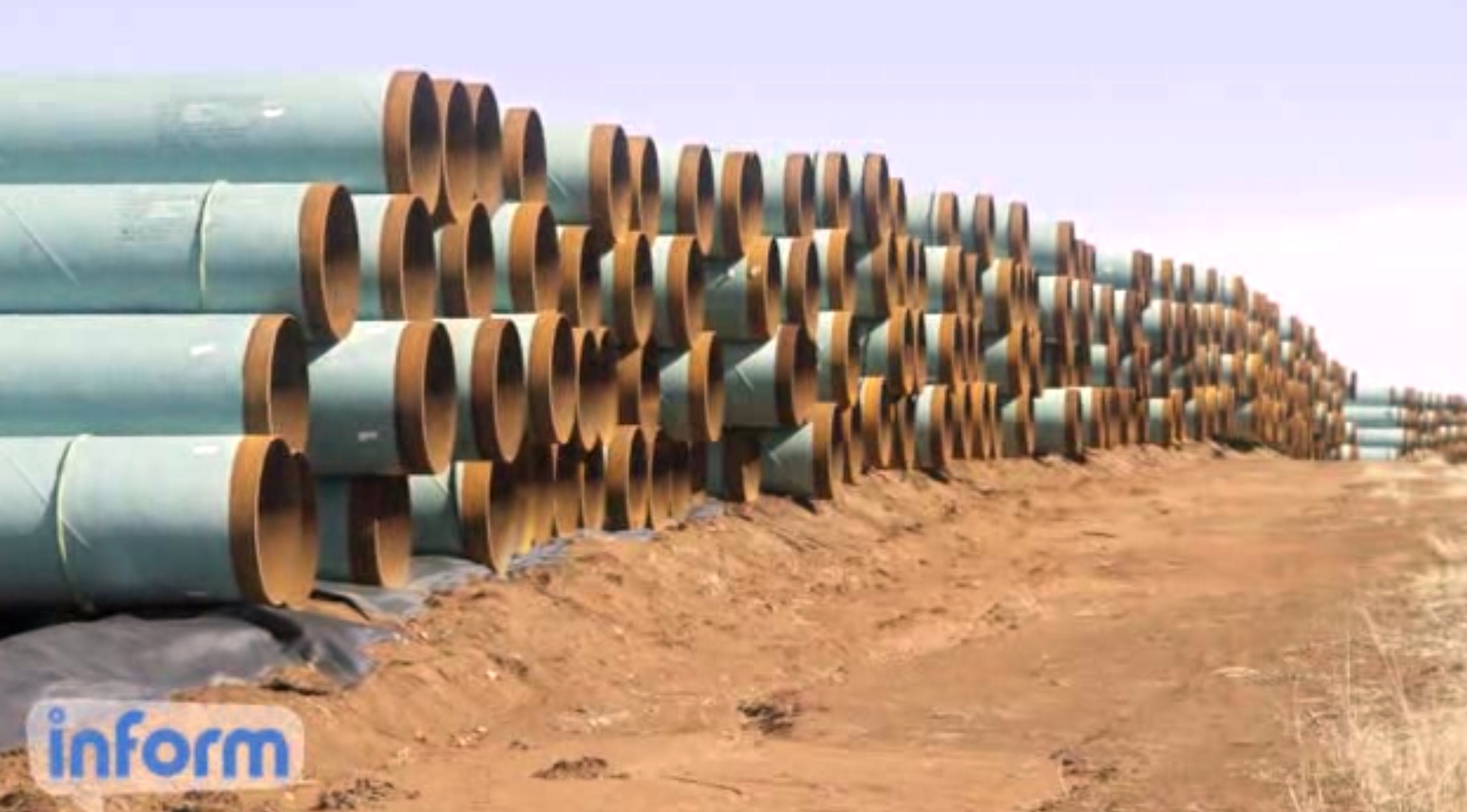