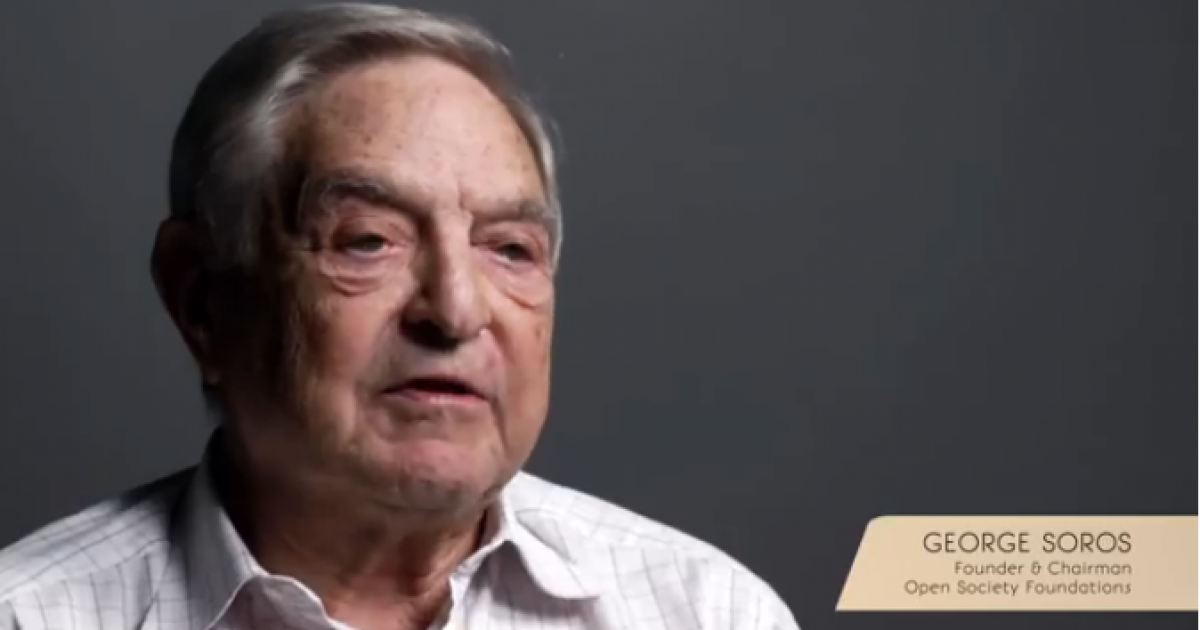 LifeZette is reporting that George Soros backed politicians and advocacy groups are behind the anti-Trump efforts.

More than a dozen lawsuits and counting have been filed against President Donald Trump’s executive order that temporarily blocks visas from Iraq, Iran, Syria, Libya, Sudan, Somalia, and Yemen. Looking beyond the handful of emotional personal stories that are gaining the media’s sympathy, there is a more predictable political power dynamic at play. The lawsuits largely stem from organizations bankrolled by billionaire leftist George Soros and Democratic state attorneys general.

Outside of the politicians, Soros’ Open Society Foundations, which advocates for open borders, is financing several advocacy groups that initiated litigation against the order.

Leading the way in these lawsuits in several states is the American Civil Liberties Union, which has gotten at least $35.5 million from the Open Society Foundations, according to the Capital Research Center, a Washington think tank that investigates nonprofits.

The political left is doing everything possible to stop Trump and Soros’ deep pockets are behind the anti-Trump advocacy.