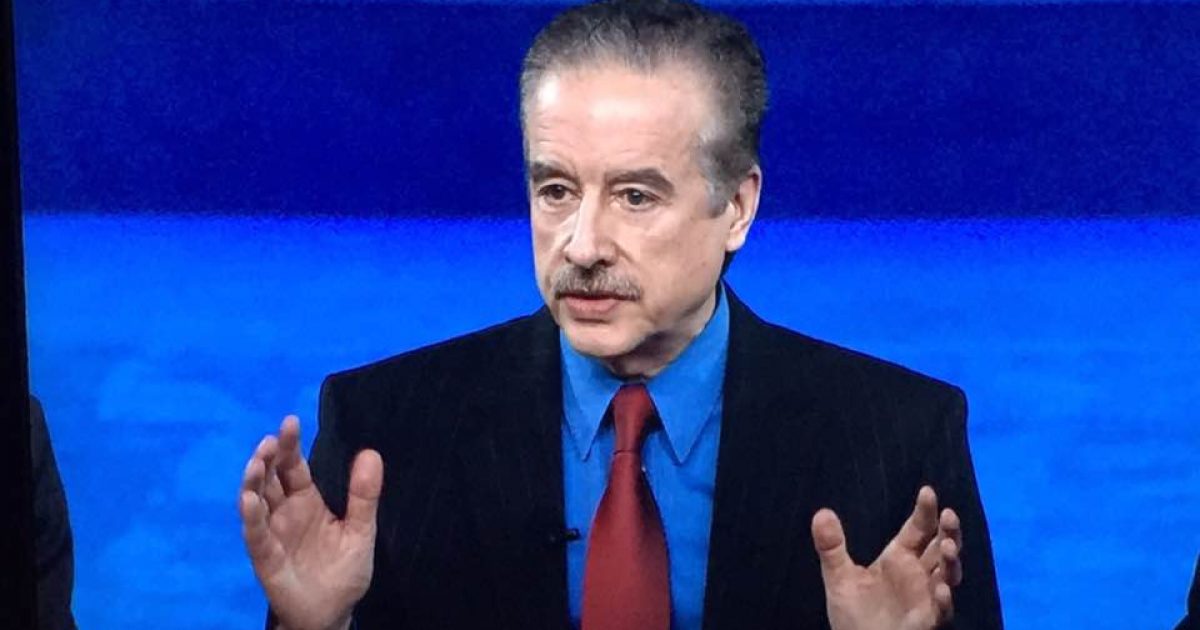 Speaking on the panel, “Is Political Correctness Killing U.S Institutions?,” Borelli described Schultz as a progressive CEO that uses Starbucks as a platform to advance his political beliefs.

As proof, Borelli cited a letter to Starbucks employees where Schultz defied President Trump’s extreme vetting executive order by committing to hire 10,000 refugees. The letter also criticized other aspects of Trump’s plans including the border wall with Mexico.

Taking a step back and looking at the bigger picture, Borelli noted that progressives target businesses that sell Trump-branded products through campaigns and these organized efforts are responsible for companies such as Nordstroms deciding to stop selling Ivanka Trump’s products.

Borelli urged CPAC attendees to match the progressive’s efforts and not buy products from companies that oppose conservative values.

While the right is not as organized as the left, Schultz’s anti-Trump effort is backfiring on Starbucks’ brand. Fox News reported on a finding by YouGov Brand Index, that Starbucks’ brand perception got hit – dropping 66 percent after Schultz defied Trump by promising to hire 10,000 refugees around the world.