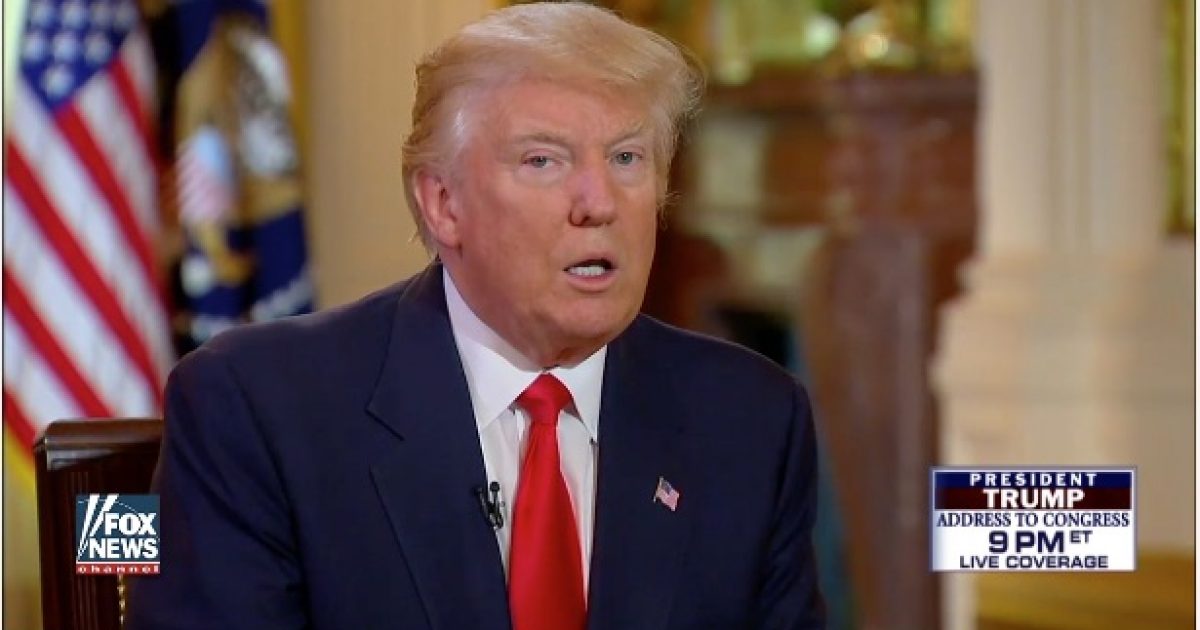 It’s a well know fact the anti-Trump protests at the recent Congressional town hall meetings were being orchestrated by activist organizations connected to former President Obama.

For example, Organizing For Action (OFA), an activist group that promoted Obama’s policies, provided a detailed guide on how to dominate town hall meetings.

OFA and Indivisible – another activist group – were directly connected to the chaotic town hall meetings around the country.

The Daily Caller reported on an audio tape that exposed how an Indivisible connected activist designed a successful strategy to disrupt a meeting with Senator Bill Cassidy (R-LA).

The audio, obtained by local radio station KPEL, reveals a coordinated effort to create the public impression that Cassidy’s support for Trump is unpopular with his constituents. The activists, who describe themselves as liberals in the audio, can be heard strategizing how to best turn a local town hall into a political victory

During an interview with Fox News’ “Fox & Friends,” President Trump called out Obama’s role in supporting the anti-Trump activism.

Trump, during an interview with “Fox & Friends,” blamed Obama acolytes and the ex-president himself for the organized demonstrations that have sprung up nationwide since the Nov. 8 election, and also for the politically embarrassing leaks that have hindered Trump’s messaging.

“I think that President Obama’s behind it because his people are certainly behind it,” Trump said. “And some of the leaks possibly come from that group, you know, some of the leaks – which are very serious leaks, because they’re very bad in terms of national security.”

Obama is showing his community activist roots by pushing groups to protest Trump.

It’s just more proof that progressives like Obama care more about power and not the people.