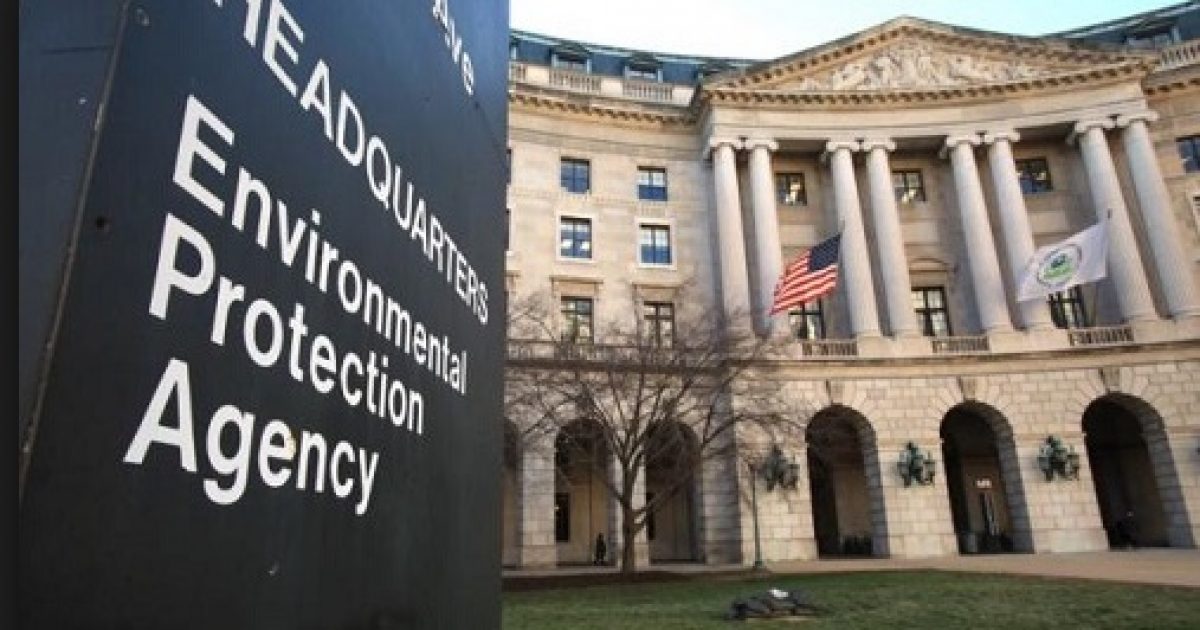 The Hill is reporting that President Trump plans big budget cuts to the EPA and State Department to fund an increase in military spending.

President Trump is expected to demand major cuts to the Environmental Protection Agency and Department of State to fund boosts to military spending in his first budget, according to multiple reports.

Trump on Monday will instruct cabinet and agency officials to prepare budget requests, according to the New York Times and Axios. The administration is expected to release its first budget outline March 13, and Trump will ask for massive cuts to EPA climate change programs to help fund drastic increases in military spending.

The State Department and other discretionary programs will also face spending cuts.

President Trump’s budget proposal recognizes the real risk to the U.S. is foreign nations and ISIS, not climate change.

The president is keeping his campaign promises.