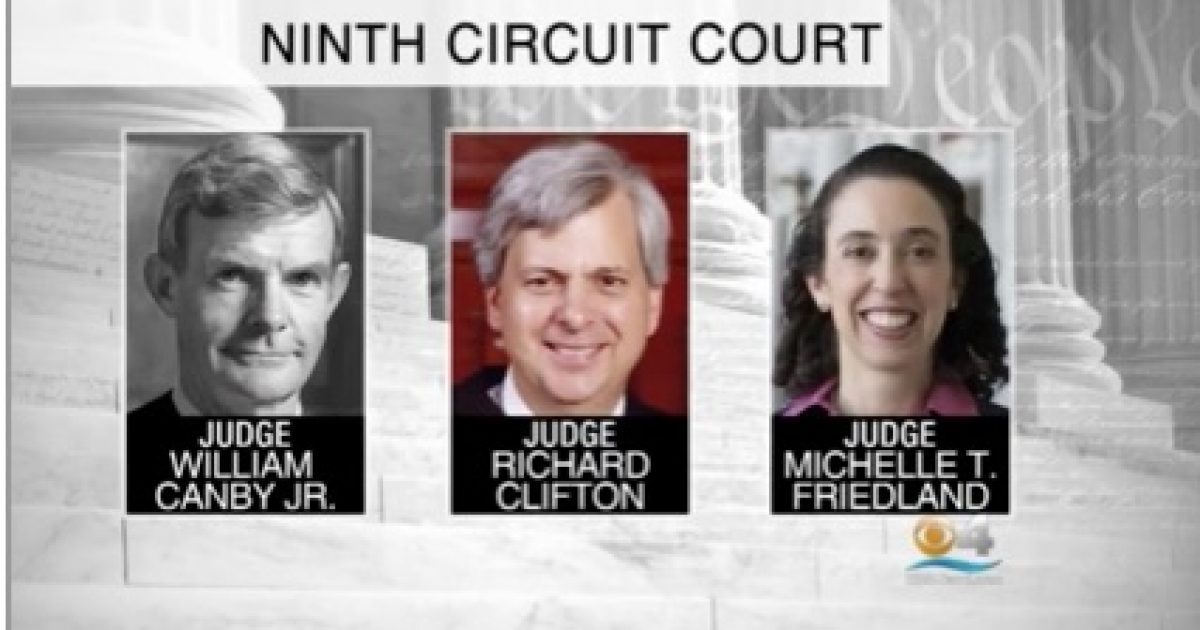 The latest bad news from the 9th Circuit Court of Appeals was its decision to keep President Trump’s extreme vetting plan on hold (watch video). But despite the recent problems caused by the left-wing judges, there is some really good news.

The New York Times reported that President Trump can reshape the makeup of the federal courts because of the significant number of current and expected vacancies.

In the weeks since taking office, President Trump has derided court decisions as “ridiculous” and “disgraceful,” called the legitimacy of federal judges into question and encouraged people to blame the courts in the event of another terrorist attack.

But Mr. Trump could soon find himself responsible for appointing a greater share of federal court judges than any first-term president in 40 years, in large part because of a growing number of older judges and a stack of vacancies on the federal courts.

Left-wing judges represent a huge problem for the U.S. so filling the vacancies with conservatives will have a huge impact on policy for decades.