FBI Director James Comey and NSA Director Admiral Mike Rogers are testifying before the House Intelligence Committee about Russian efforts to interference in the 2016 presidential election.

At the hearing, Comey said the FBI is investigating Russian interference but he can’t comment on the agency’s effort since it’s an ongoing investigation. Comey added there is no timeline for completion of the FBI’s work.

Before the hearing, President Trump blamed the Democrats for creating the Russian controversy in a Tweet.

From the Associated Press:

President Donald Trump on Monday accused Democrats of making up allegations about his campaign associates’ contact with Russia during the presidential election, and said Congress and the FBI should be going after media leaks and maybe even Hillary Clinton instead.

His tweets came just hours before a potentially politically damaging hearing in which FBI Director James Comey and National Security Agency Director Michael Rogers planned to testify on allegations of Russian hacking and whether there were any connections between Moscow and Trump’s campaign.

“The Democrats made up and pushed the Russian story as an excuse for running a terrible campaign. Big advantage in Electoral College & lost!” Trump tweeted early Monday, as news coverage on the Russia allegations dominated the morning’s cable news.

The Democrats and their media allies continue to push the Russian connection to Trump in order to discredit the president. 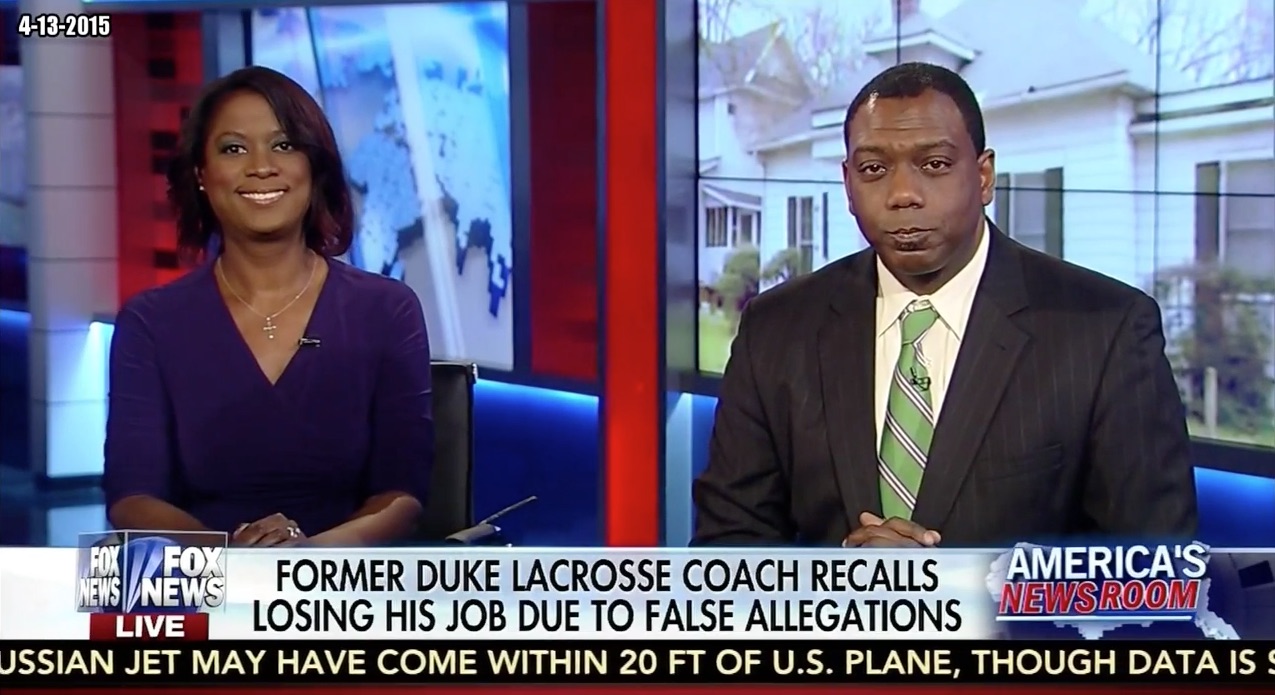 Oprah Shouldn’t Give Up on Our Kids 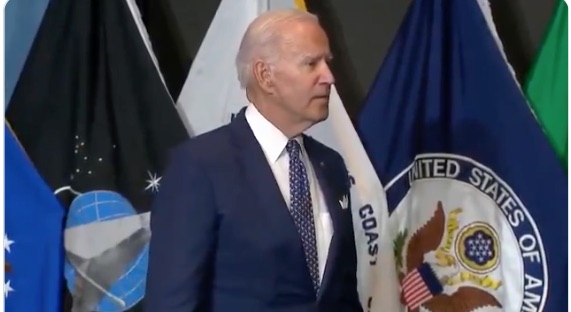 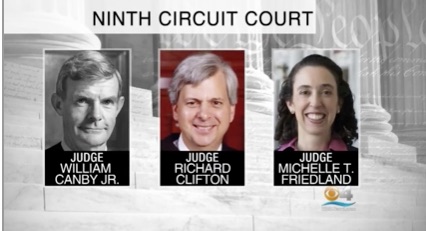