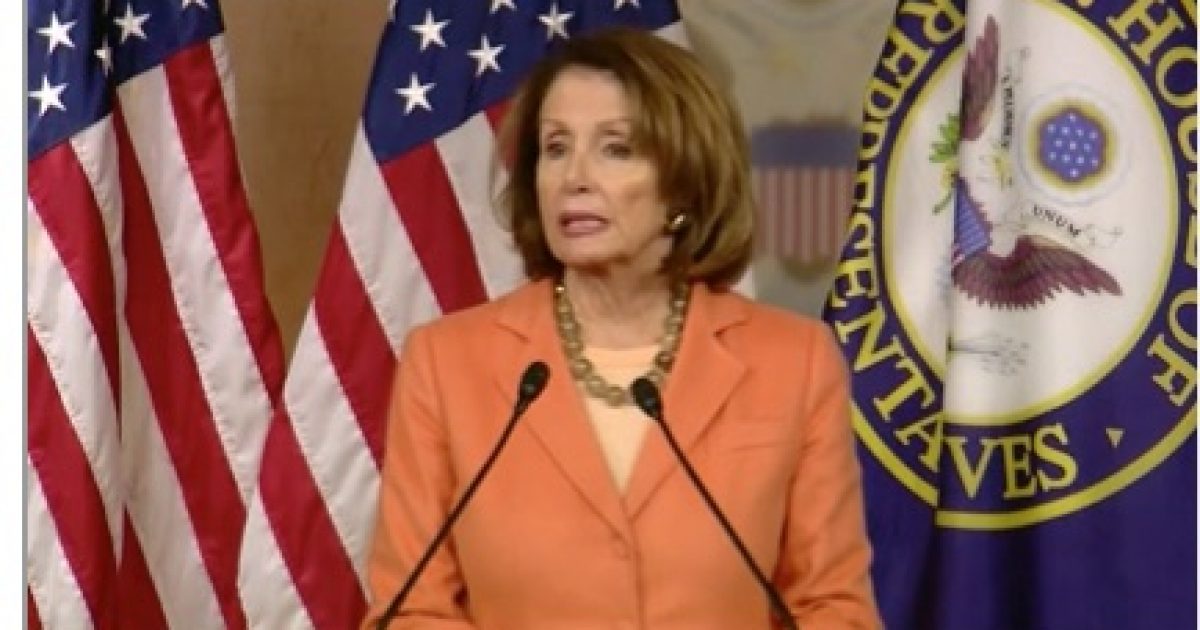 Democrats are trying to rack up political points over any links between President Trump and his team with the Russians.

Always on offense, Democrats don’t care if the connections are imagined or appropriate for lawmakers as part of their work.

Because of their aggressive tactics, it’s being portrayed that any meeting between elected officials and Russians is to be condemned.

The problem for Democrats is that they have very short memories and forgot that top members of their party have also met with Russians.

Because of their overreach, Democrats are being exposed as hypocrites.

“Not with this Russian ambassador, no,” Pelosi told POLITICO’s Jake Sherman and Anna Palmer during a Playbook interview, when asked if she’d ever met with the Russian envoy.

But a file photo from Pelosi’s 2010 meeting with Russian President Dmitriy Medvedev shows Kislyak at the table across from Pelosi — then House speaker — and Rep. Steny Hoyer (D-Md.). Medvedev had been in the country for a meeting with President Barack Obama a day earlier and stopped in on Capitol Hill to meet with congressional leaders as well.

Pelosi was so outraged about Attorney General Jeff Sessions’ comments about not meeting with Russians during his confirmation hearing that she demanded he should resign.

Sessions met with the Russian ambassador as part of his Congressional role just as Pelosi did.

Democrats attempt to have it both ways over Russia will backfire.