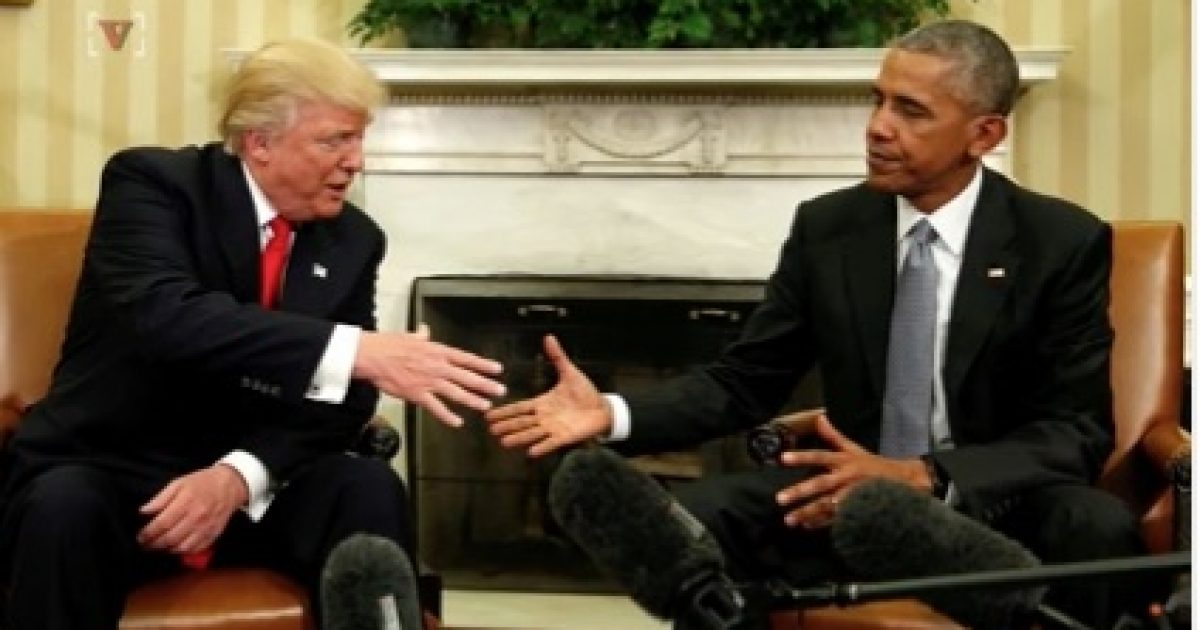 Former President Obama is denying that he wiretapped the phones of then candidate Trump during last fall’s election.

President Trump accused Obama of wiretapping his phones at Trump Tower in a Tweet.

The Obama administration has strongly denied President Donald Trump’s claims that Barack Obama wire-tapped his phones at Trump Tower before the election.

‘A cardinal rule of the Obama administration was that no White House official ever interfered with any independent investigation led by the Department of Justice,’ Lewis wrote.

‘As part of that practice, neither President Obama nor any White House official ever ordered surveillance on any U.S. citizen. Any suggestion otherwise is simply false.’

Former Obama White House policy advisor Ben Rhodes also weighed in with a Tweet blasting Trump’s claim. Rhodes is known for bragging about the creation of an echo chamber of policy analysts and reporters that pushed the White House’s line on the nuclear deal with Iran.

Obama and Rhodes have a rich history in deceiving Americans so it’s possible Trump’s phones were tapped. As we know, Democrats will say and do anything for power.