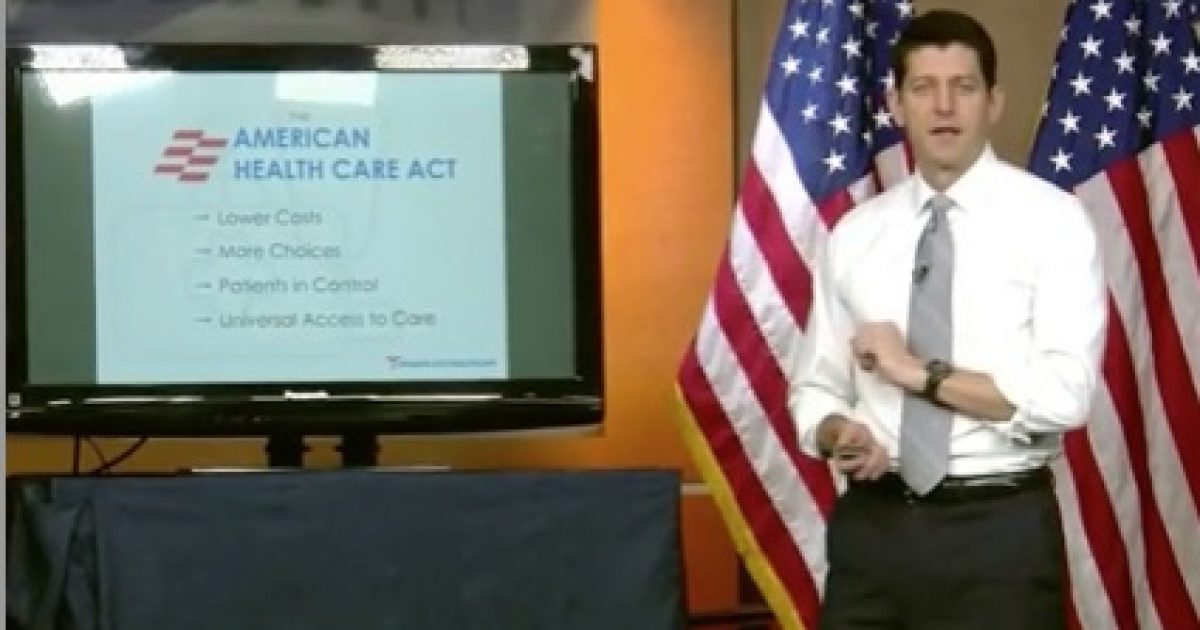 The power of the Speaker of the House Paul Ryan (R-WI) will be tested as soon as Thursday as his ObamaCare replacement effort faces a key test.

The bill will be debated at the House Budget Committee where conservates are poised to join Democrats in voting against the legislation.

McClatchy reported on the status of the new health care bill.

The much-maligned Obamacare replacement bill will face its biggest test so far on Thursday, as a House of Representatives committee filled with conservatives could derail the legislation backed by Speaker Paul Ryan before it gets to the House floor.

If four Republicans join Democrats in voting against the bill in the House Budget Committee, the legislation will fail.

The uncertainty comes as the nonpartisan Congressional Budget Office released its estimate on the bill. It predicted Monday that 24 million people would lose health coverage by 2026 but that there would be a cut to the federal budget deficit of $337 billion over the first decade.

The vote on Thursday will determine if conservatives are going to stay true to their principles or cave to leadership pressure.