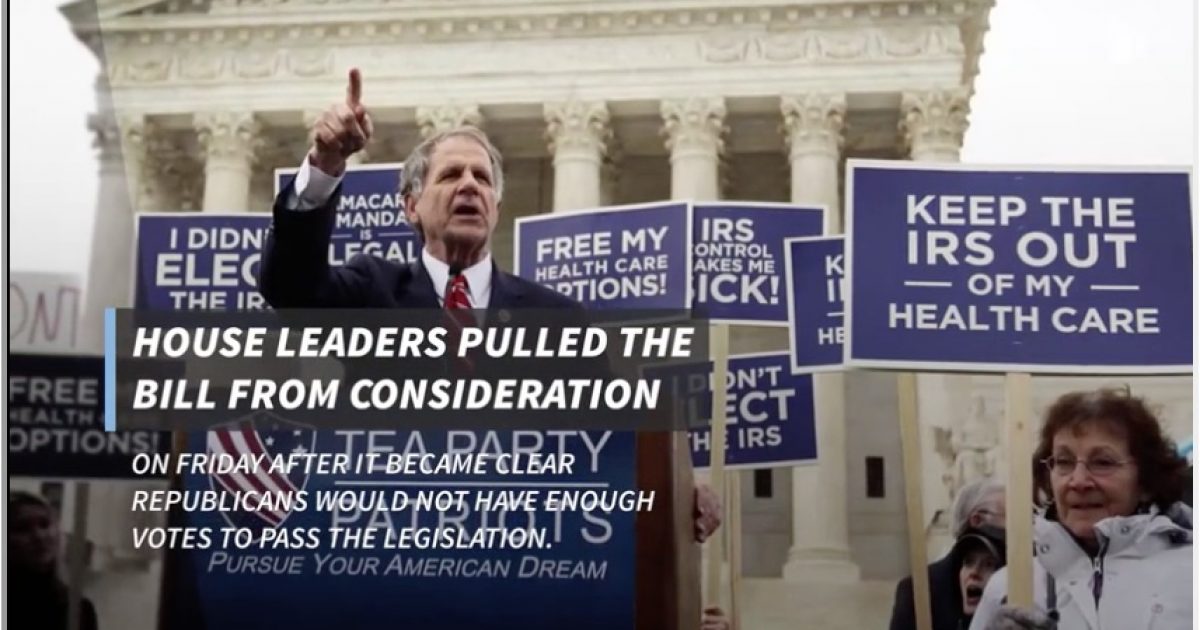 There is one less member of the House Freedom Caucus.

Representative Ted Poe (R-TX) quit the Freedom Caucus over the Amercian Health Care Act. Poe had planned to vote for the bill.

Rep. Ted Poe, R-Texas, has left the group due to conflicts over the group’s strategy on the American Health Care Act, which was pulled right before a scheduled vote on Friday because of opposition from caucus members and moderates.

“I have resigned from the House Freedom Caucus,” Poe said in a statement. “In order to deliver on the conservative agenda we have promised the American people for eight years, we must come together to find solutions to move this country forward. Saying no is easy, leading is hard, but that is what we were elected to do. Leaving this caucus will allow me to be a more effective Member of Congress and advocate for the people of Texas. It is time to lead.”

It’s not clear if Poe’s decision was from feedback from his district or pressure from the GOP establishment. In any case, his defection is generating additional news on the Freedom Caucus.

In contrast, not all of the feedback on the Freedom Caucus is negative. Representative Mark Meadows (R-NC) is getting positive feedback from his constituents for his stand against the bill.