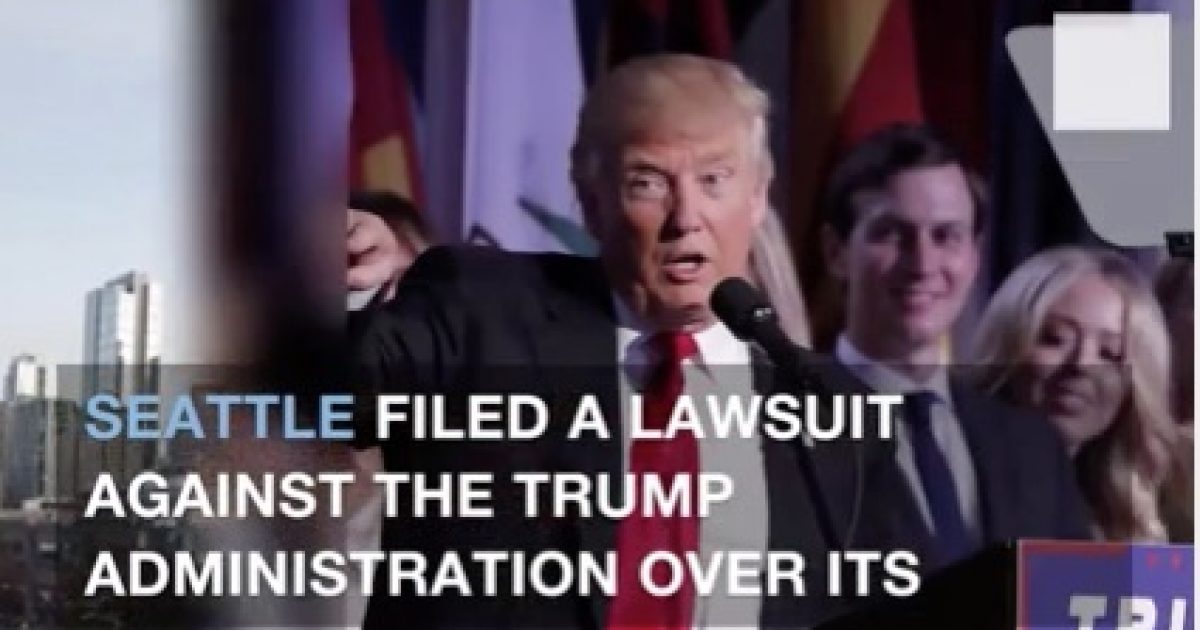 Progressive cities continue their tantrum over President Trump’s effort to crack down on sanctuary cities.

The suit also argues that the order violates Article 1, Section 8 of the Constitution, by withholding federal money unrelated to immigration enforcement in an attempt to force the city to comply.

It does not seek a restraining order halting Trump’s executive order, though.

Let’s hope the courts do a better job with this sanctuary city lawsuit than it did with Trump’s effort to address extreme vetting.