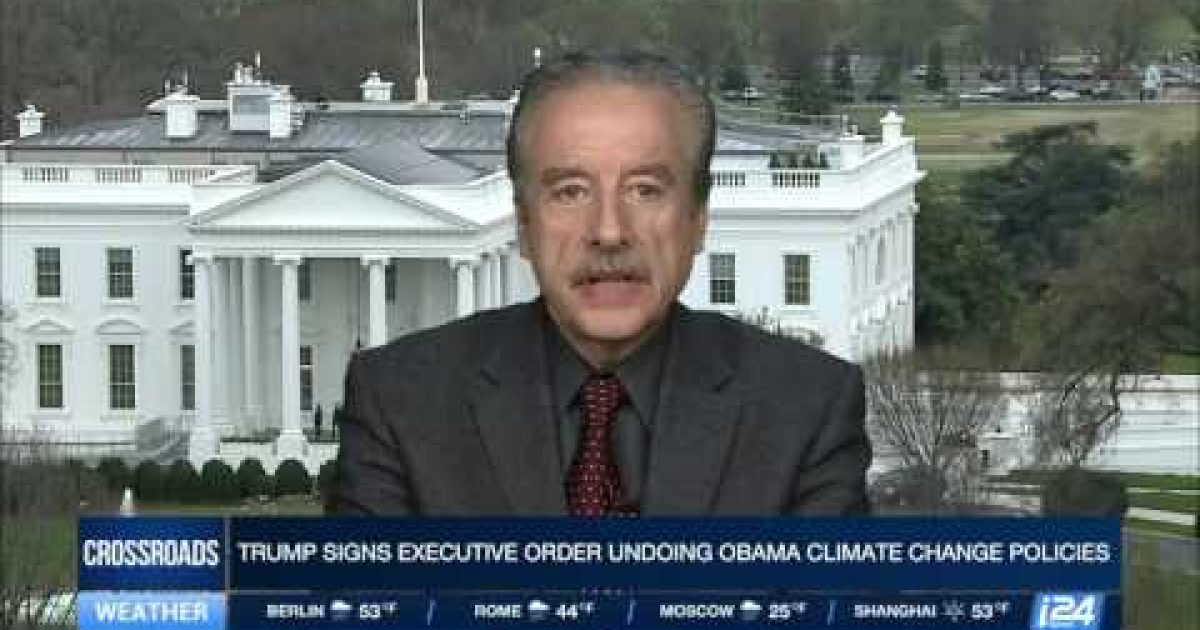 President Trump is keeping his campaign promise to coal miners.

The Clean Power Plan rule was the foundation of Obama’s climate change agenda forcing utilities to move away from coal-fired power plants.