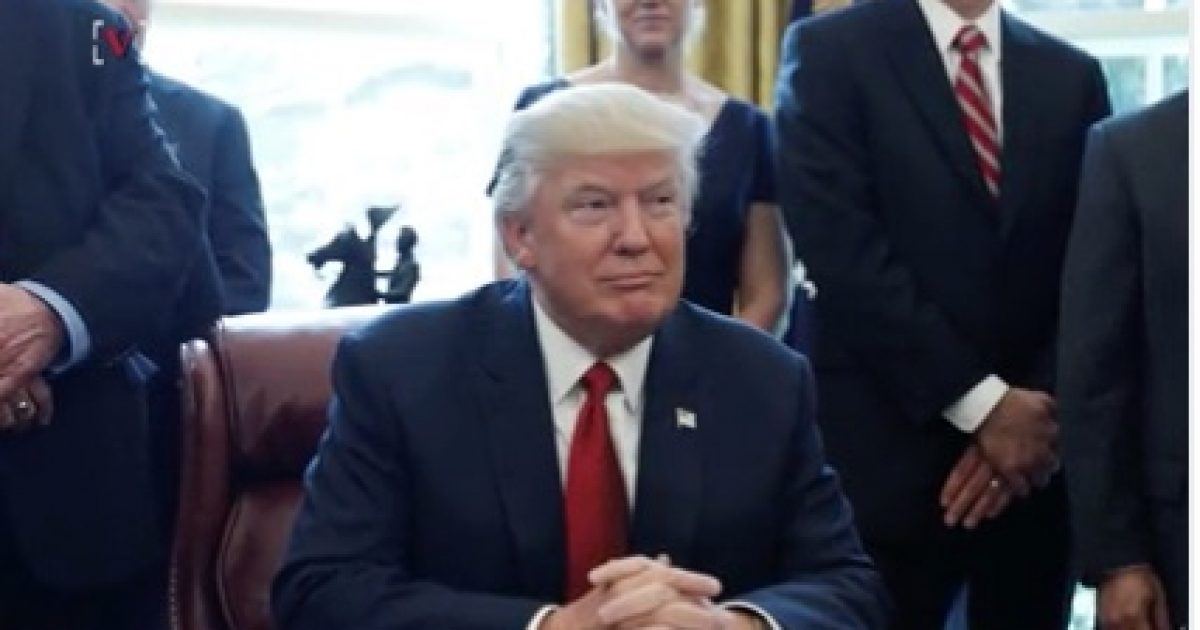 The finding of a new ABC News/Washington Post poll finds Democrats are in deep trouble.

While the poll shows President Trump with the lowest approval of a president since the 1940s, the president is being backed by his core voters.

An amazing 96 percent of Trump voters remain loyal to Trump and would vote for him again.

Still, the national survey also finds some brighter spots for the president –- chiefly in pushing for jobs and in foreign policy –- as well as deep popularity problems for the opposition party. Sixty-seven percent say the Democratic Party is out of touch with the concerns of most Americans, even more than say the same about Trump, and similar to the Republican Party (62 percent). That’s a steeply negative turn for the Democrats, 19 percentage points more critical than when last asked three years ago, including especially steep losses in their own base.

Democrats are absent of sound policy ideas and they have devolved to be the protest party.

Moreover, Democrats are letting their most outrageous members such as Maxine Waters (D-CA) take the lead in criticizing Trump.

Unless they change course, Democrats will be losing more seats beyond the over 1,000 seats lost during the Obama years.