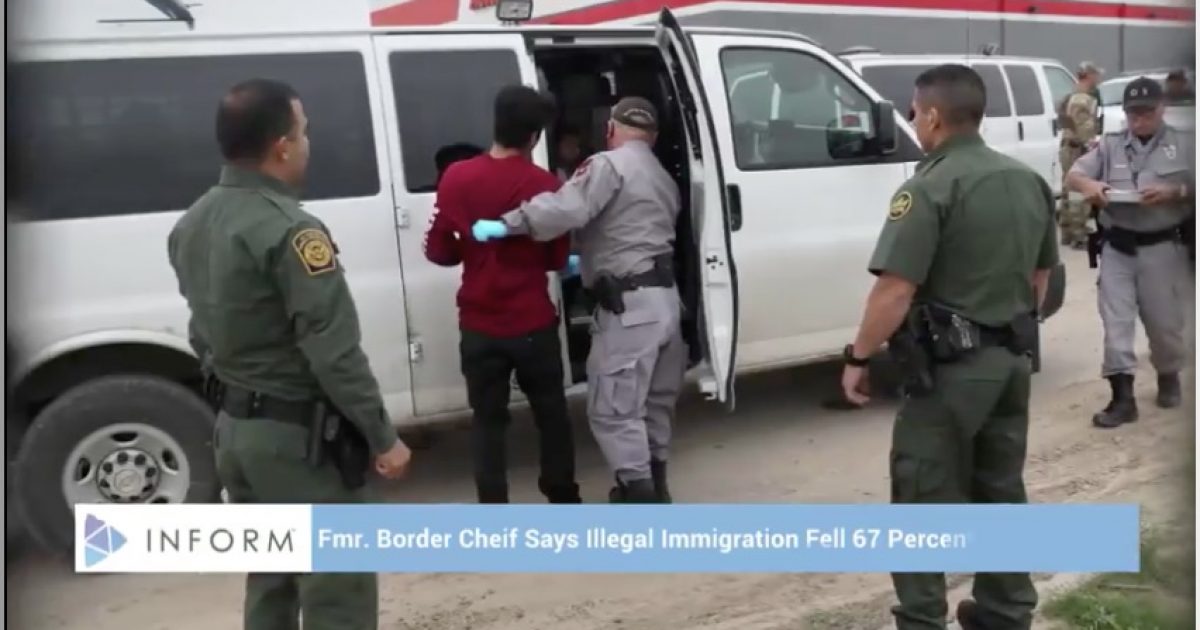 The number of illegals apprehended while trying to enter the U.S. has plummeted.

The Los Angeles Times reported there was a 64 percent drop in illegals being caught while trying to get in the U.S. during March which was the lowest in almost two decades.

Migration experts, Border Patrol agents and advocates offer plenty of reasons for the sharp decline in people crossing over, from President Trump’s aggressive stance on securing the border and media coverage of recent immigration raids to heightened security on Mexico’s southern border. A rise in smuggling fees could also be a factor.

“We don’t really have a normal anymore,” said Castro, who has worked for Customs and Border Protection for nearly 20 years. She insists agents are not doing anything differently; the Trump administration’s executive orders are simply enforcing laws already on the books.

“Are you going to risk a 1,000-mile journey and pay $8,000 to be smuggled if you’re not sure you’ll get to stay?” Castro said, offering a reason she thinks fewer asylum seekers are crossing over. “I wouldn’t.”

The last paragraph is most telling. Why risk a long, expensive and dangerous trip across the U.S. border if you are going to get deported.

Trump’s efforts on challenging sanctuary cities and deporting criminal illegal aliens are sending the right message that the days of the free ride for illegals are over.