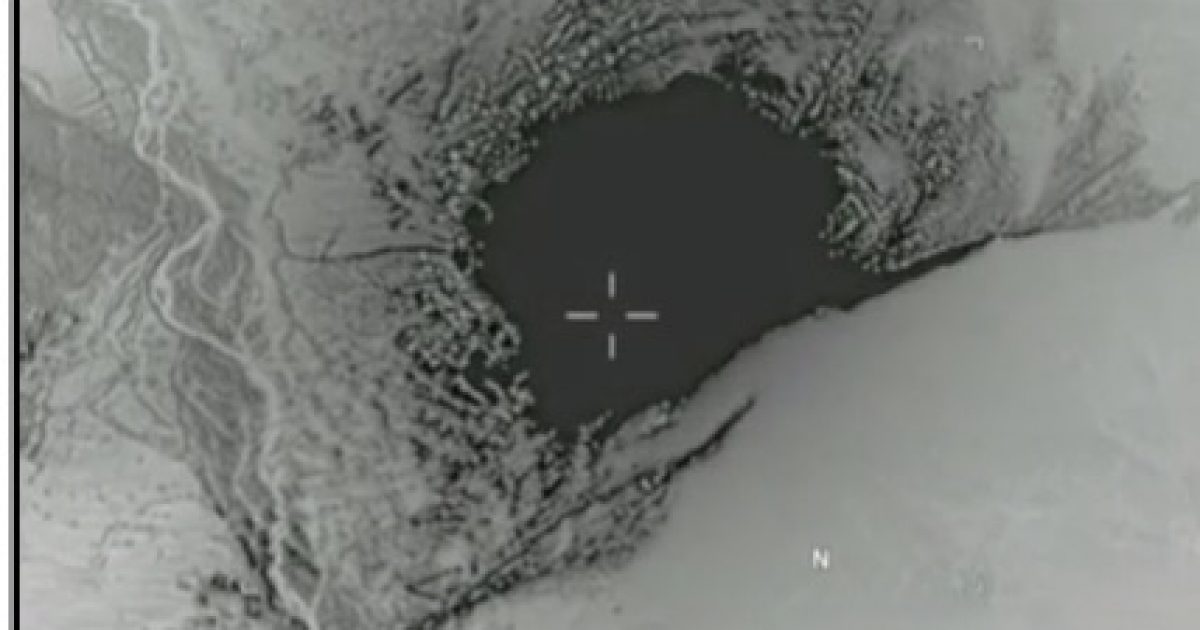 Yesterday, the U.S. sent the world a strong message about its military might.

The Massive Ordnance Air Blast (MOAB) bomb also knows as “the mother of all bombs,” was dropped in Nangarhar province, Afghanistan, targeting a network of tunnels and caves being used by ISIS.

According to news reports, 36 ISIS fighters were killed by the massive blast.

A story by CNN describes the five things to know about MOAB.

When US forces dropped the military’s biggest non-nuclear bomb on Afghanistan, President Donald Trump described it as “another successful job.”

Better known as the “mother of all bombs,” the weapon is officially known as the GBU-43/B Massive Ordnance Air Blast (MOAB).

On Thursday, it was dropped on a system of tunnels and caves used by ISIS forces in Nangarhar province, northeastern Afghanistan.

By launching missiles at a Syrian airbase and using the MOAB in Afghanistan within a week, President Trump is putting our adversaries on notice that he is willing to use military force to protect U.S. national security interests.