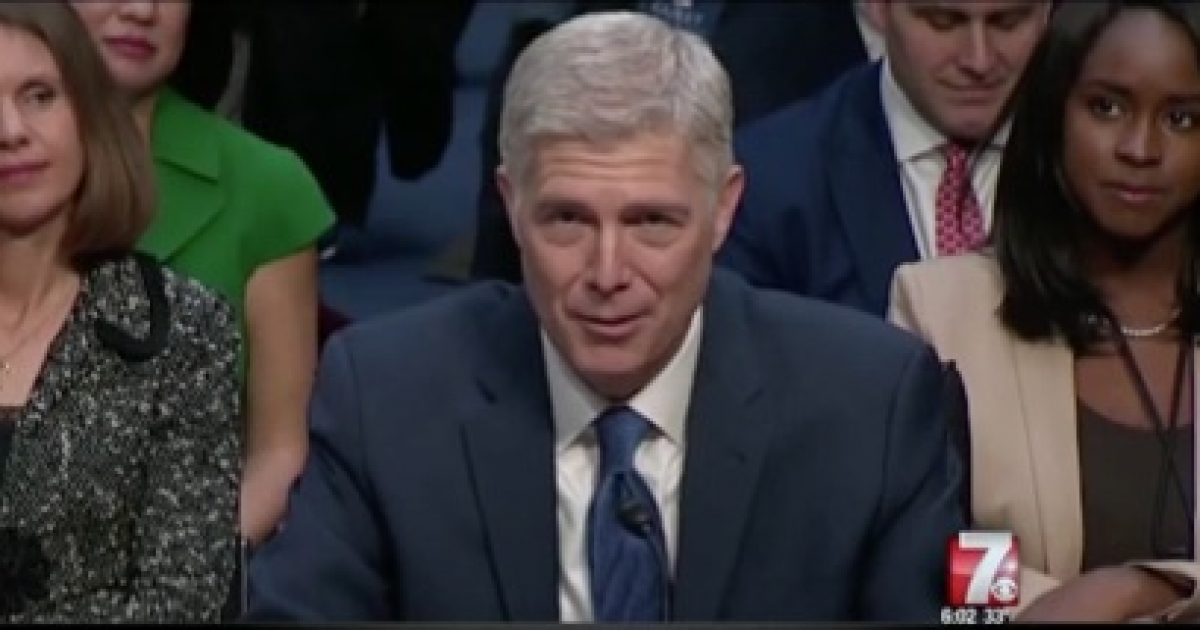 Senate Democrats push to block Neil Gorsuch is about to force Senate Majority Leader Mitch McConnell (R-KY) to press the button for the so-called nuclear option.

McConnell is set to change the voting rules that will allow Gorsuch to get senate approval with a simple majority vote.

The Los Angeles Times reported on the senate drama:

Democrats defended their use of a filibuster to block Gorsuch, a rare tactic with Supreme Court nominees. They noted that Republicans last year refused to even consider President Obama’s nominee for the vacancy, Judge Merrick Garland, leaving the seat open during the 2016 election year.

Unable to muster the 60 votes needed to end debate and stop the filibuster, Republicans are expected to instead use their majority to muscle through rules changes Thursday to allow Gorsuch’s nomination to advance past the filibuster with a simple majority vote.

The Senate would then be on track to confirm Gorsuch on Friday.

Left-wing activist groups are pressuring Democrats to block Gorsuch at any cost.