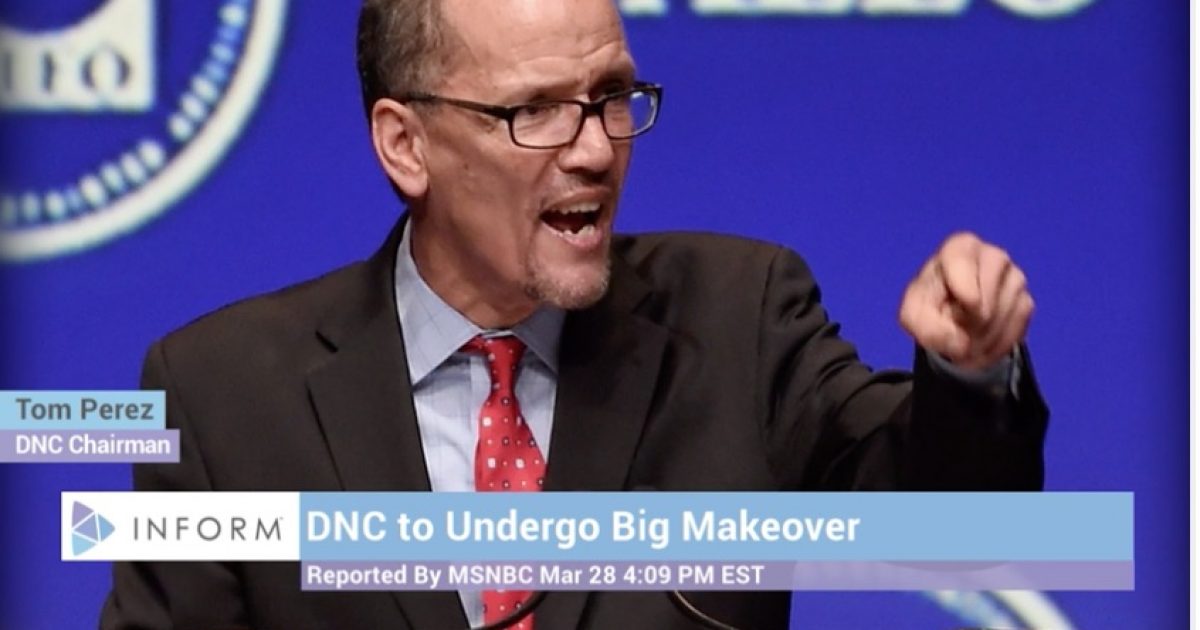 A speech to the New Jersey Working Families Alliance by Tom Perez, the new head of the DNC, was filled with inaccurate rhetoric.

Perez claimed those people gathered and proclaimed, “Donald Trump, you don’t stand for our values… Donald Trump you didn’t win the election.”

Later in his speech, President Obama’s secretary of labor added that he doesn’t “care” if people take issue with his speech, just like how “Republicans don’t give a shit about people.”

Democrats are desperately trying to keep their base engaged by creating their own version of “fake news.” The political environment is polarized because Democrat leaders like Perez lie as a means to keep power.