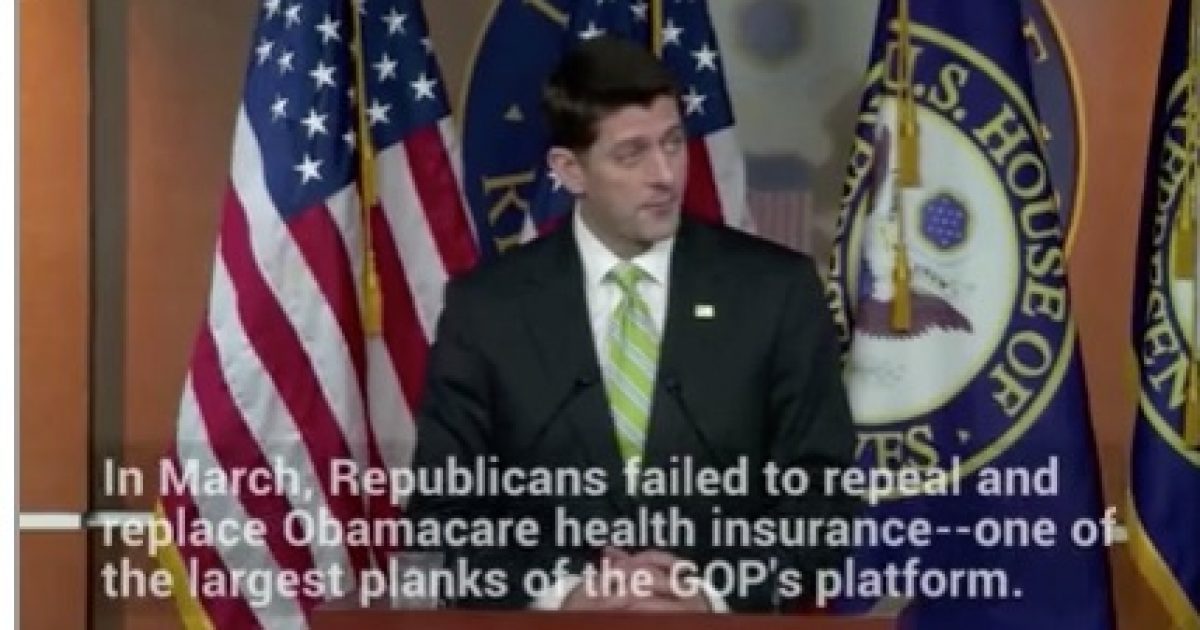 Speaker of the House Paul Ryan (R-WI) is showing his establishment core again.

The Republican spending bill needed to keep the government running is not expected to include funding for the border wall between U.S. and Mexico.

Despite President Trump’s request for more than $1 billion to fund the Mexican border wall this year, GOP leaders are expected to exclude the money in the spending bill being prepared to keep the government open beyond April 28.

Speaker Paul Ryan (R-Wis.) says the choice is pragmatic and the money will come later.

Senator John McCain (R-AZ) is also raising questions about the wall. McCain fears the wall hurt relations between Mexico and the U.S. and could lead to a political backlash in Mexico.

Ryan’s establishment views are harming the Trump agenda. First, Ryan failed at developing a health care bill that would repeal and replace ObamaCare and now he is undermining border security.