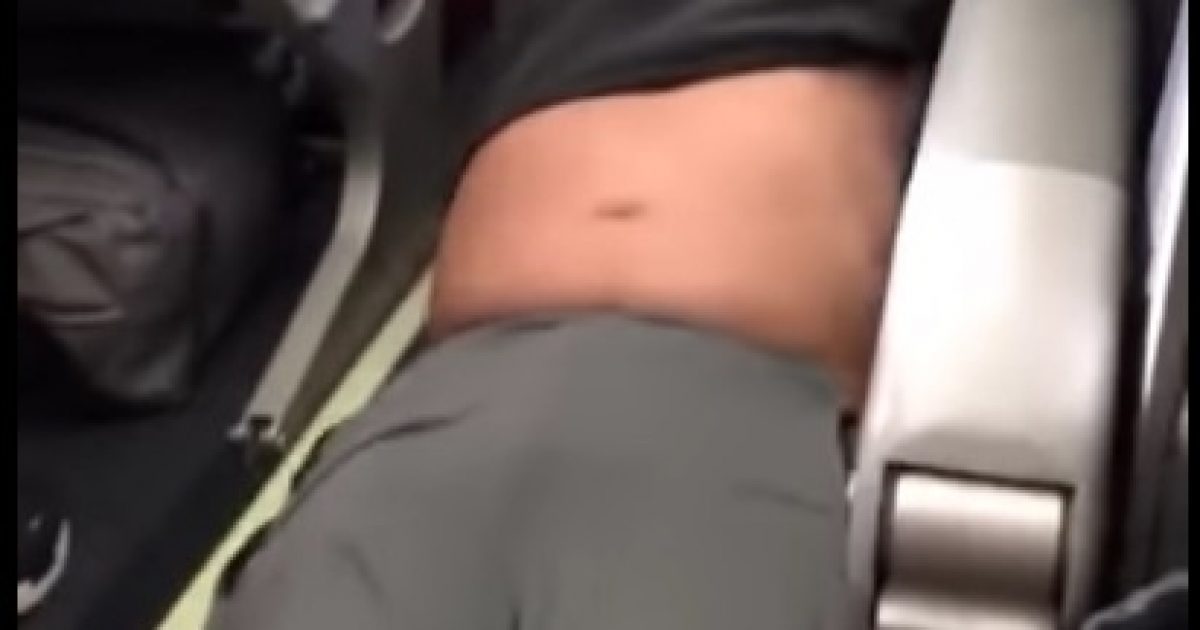 United Airlines showed the world how not to deal with overbooking.

The airline used force to remove a passenger from a flight to open up a seat for a stand-by flight crew.

The incident was captured on video and posted on Facebook.

A video posted to Facebook on Sunday shows a passenger on a United Airlines flight from Chicago to Louisville being forcibly removed from the plane before takeoff.

According to witnesses, United had overbooked the flight, and they needed four seats for their stand-by crew.

When no one volunteered to give up their spot, a United manager came onboard the aircraft and said four “volunteers” would be randomly selected by computer.

After one couple was selected and peacefully gave up their seats, a man was picked next, but he refused to leave.

According to witnesses, he said he was a doctor and couldn’t take a later flight because he had patients to see at his hospital in the morning.

Instead of using force, United should have provided an incentive for passengers to give up their seats such as free flights or cash.

Being cheap is going to cost the airline dearly.