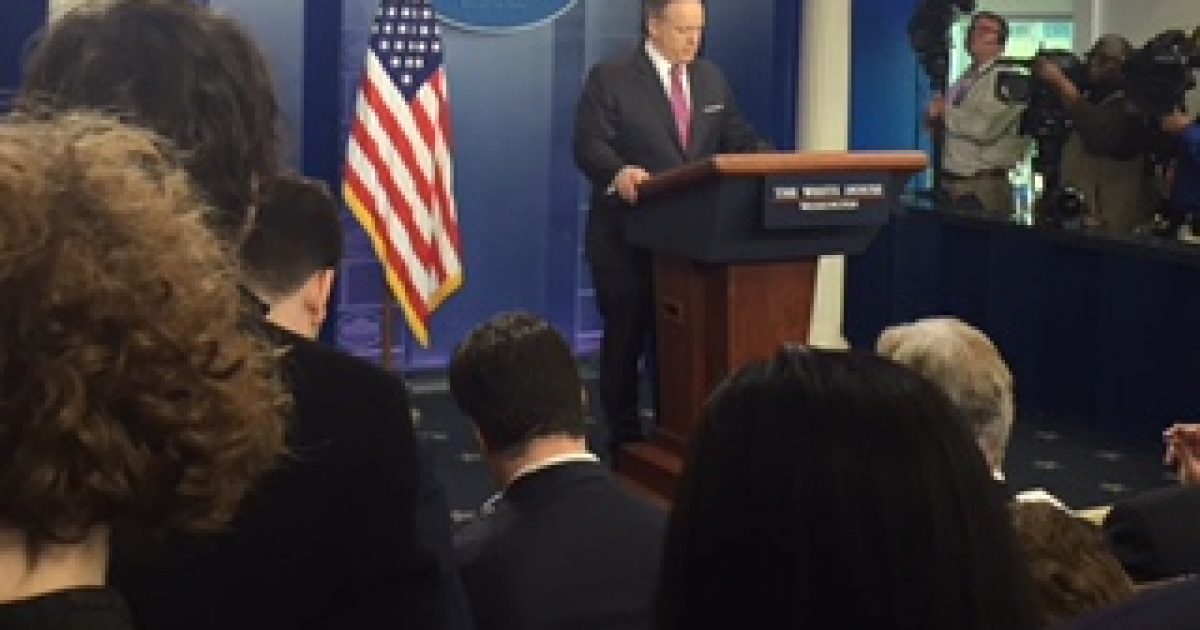 Citing years of neglect, conservative media outlets will be recognized by the White House.

A small reception is scheduled to take place Monday evening with several conservative media outlets including The Daily Caller, One America News Network and Breitbart.

Breitbart, formerly run by chief White House strategist Steve Bannon, One America News Network and The Daily Caller will all be present. Politico reported that columnists and talk radio hosts have also been invited.

These outlets “were neglected the last eight years, and they’re an important medium to communicate to a massively growing number of Americans who, frankly, have grown tired of mainstream media’s coverage,” White House press secretary Sean Spicer told Politico.

The reception is part of the Trump administration’s push to give White House access to a “more diverse set of media outlets,” Spicer said. “We’ve definitely done our fair share of meetings with mainstream reporters. Once in a while it’s important to appreciate the folks who have really covered the president fairly and covered a lot of issues ignored by mainstream media,” Spicer added.

The Trump administration has also included Skype seats at the press briefings for radio hosts and regional reporters.