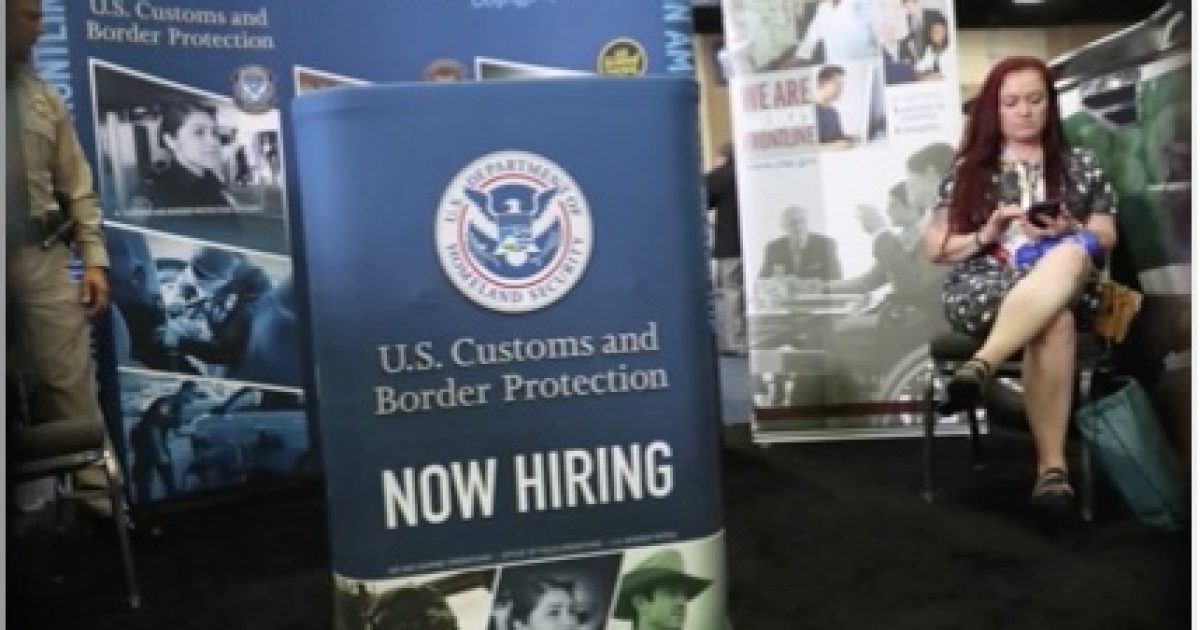 The Trump effect: people are afraid to illegally cross the Mexican border.

While the news is focused on trying to slam President Trump and his accomplishments, the president’s crackdown on illegal aliens is having an impact.

A story in The Daily Beast describes the significant drop in the number of individuals preparing to cross the border.

Individuals that run a shelter that housed people before they crossed the border feel the dramatic decline in temporary residents is due to Trump and his aggressive tone and policies against illegal aliens.

They can only think of one explanation: President Donald Trump.

Trump hasn’t yet made good on his bombastic campaign trail promises. The wall is still just a twinkle in his eye, and the deportation force hiring sprees haven’t happened yet. ICE agents have conducted raids targeting undocumented immigrants, but they aren’t actually that different in scale from raids that happened during the early years of the Obama administration.

But the symbolism of Trump in the Oval Office and the threat of extended detention has already deterred many migrants. Migrants are scared, explained Jose, a young Honduran man staying at the San Bosco shelter in hopes of getting to the U.S. They might be less scared in the future, he said, but for now they’re waiting.

According to the article, information about Trump’s tough policy is spreading among potential border crossers and it’s serving as a huge disincentive to make the illegal trip into the U.S.

Trump’s leadership and tough stance against illegal immigration are having a positive impact.