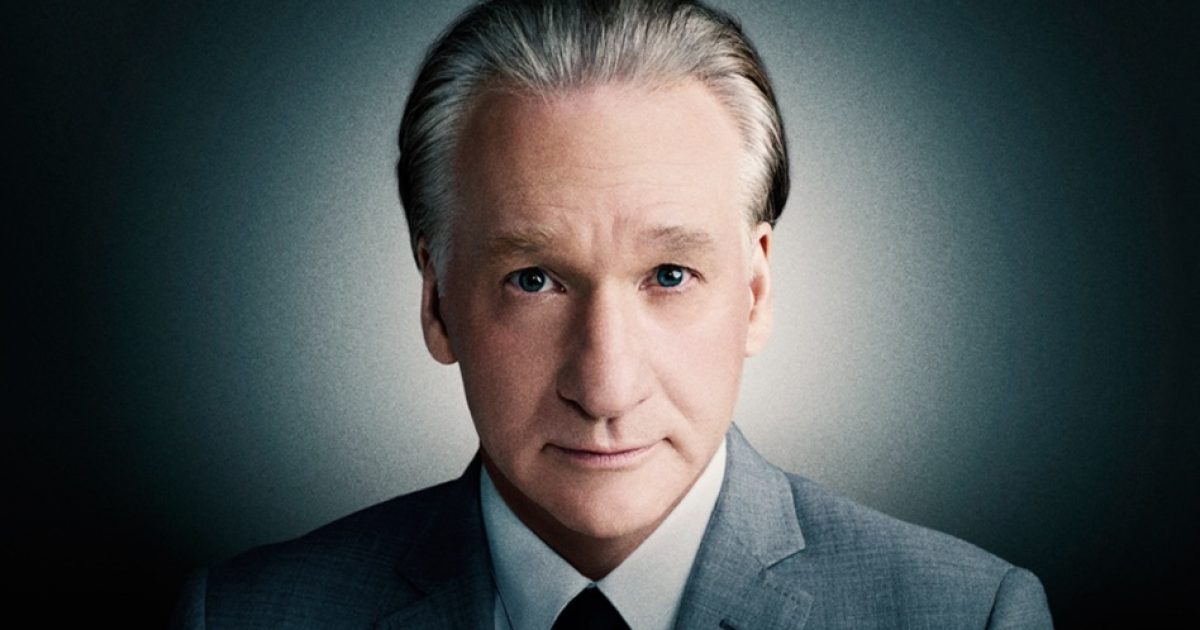 During his last show, Maher made an incest joke about Trump and his daughter Ivanka.

“A lot of us thought: Ivanka is gonna be our saving grace,” the host of HBO’s Real Time said during an interview with New York Magazine’s Gabriel Sherman.

“When he’s about to nuke Finland or something, she’s gonna walk into the bedroom and — ‘Daddy, Daddy,’” Maher cooed, making a lewd hand gesture. “‘Don’t do it, Daddy.’”

Watch the video that describes the left’s mocking of Trump.

The entertainment elites are engaged in a competition to the bottom to see who can be the most outrageous.

While these entertainers seek to boost their ratings by appealing to the anti-Trump mob, they are alienating the rest of America.