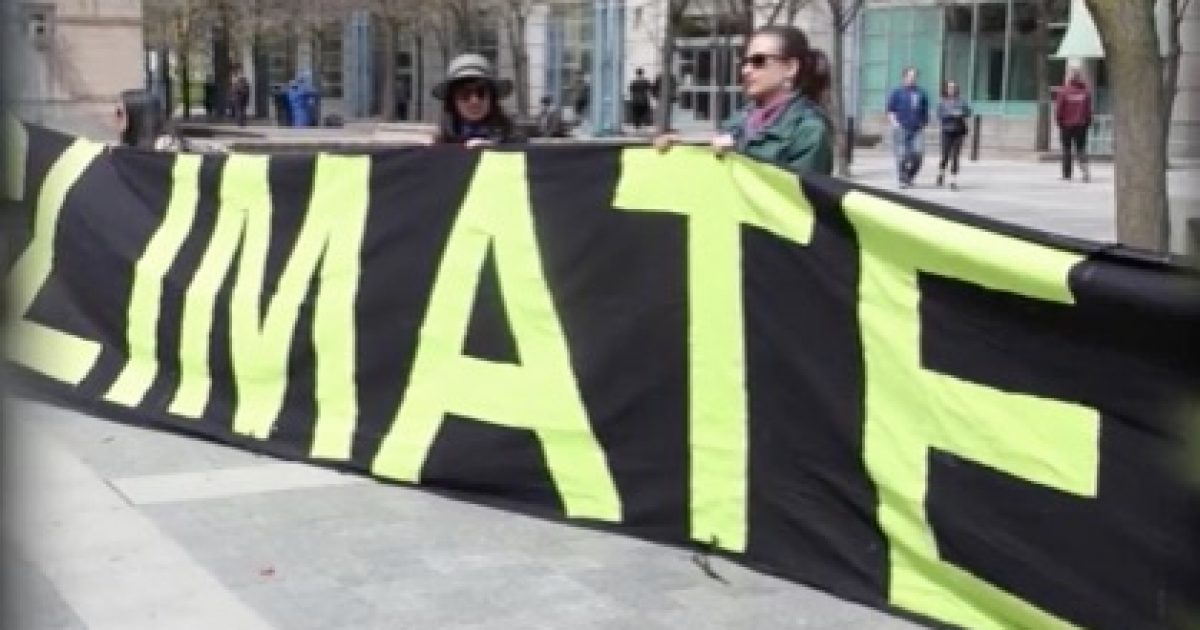 The National Black Chamber of Commerce is urging President Trump to drop out of the Paris Climate Agreement.

Chamber President Harry C. Alford’s commentary urges the president to keep his campaign promise to withdraw America from the agreement, saying the agreement would “undermine” our nation’s economy.

From Alford’s commentary in The Hill:

Our nation’s families and businesses depend on affordable, reliable energy every single day. It is the lifeblood of our economy, it is fundamental to our modern society, and it is essential to our future strength, security, and growth. Our continued participation in the Paris Agreement, however, threatens to undermine that very foundation of our strength.

We applaud the president for taking important steps during the first 100 days of his presidency to begin dismantling many of the economically harmful energy regulations — couched as environmental policies, although they would provide minimal environmental benefits — put forward by the previous administration.

Alford has been a staunch critic of former President Obama’s energy and environmental policies and has testified before Congress about the harmful consequences of Obama’s climate change agenda.