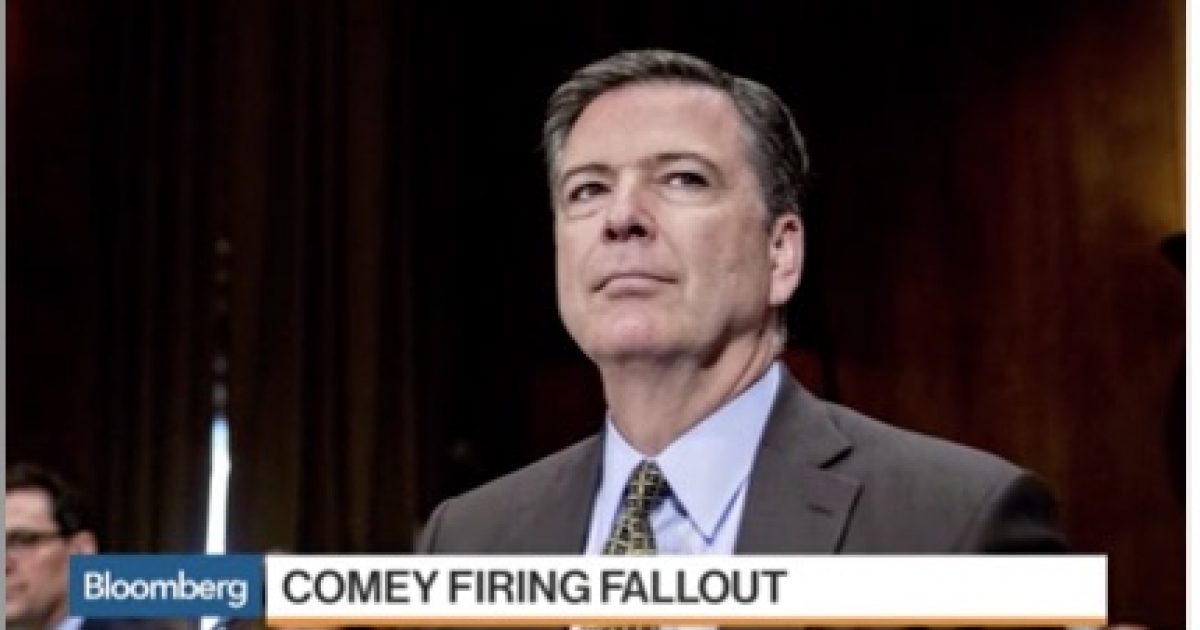 Well, that did not take long.

According to The New York Times, Trump tried to interfere with the FBI investigation of former National Security Advisor Michael Flynn.

President Trump asked the F.B.I. director, James B. Comey, to shut down the federal investigation into Mr. Trump’s former national security adviser, Michael T. Flynn, in an Oval Office meeting in February, according to a memo Mr. Comey wrote shortly after the meeting.

“I hope you can let this go,” the president told Mr. Comey, according to the memo.

The existence of Mr. Trump’s request is the clearest evidence that the president has tried to directly influence the Justice Department and F.B.I. investigation into links between Mr. Trump’s associates and Russia.

The war between the media, intelligence officials, and Trump continues.

Sadly, Americans are the real victims of the inside the beltway power struggle.

Trump should have fired Comey on January 20th – the first day he took office.