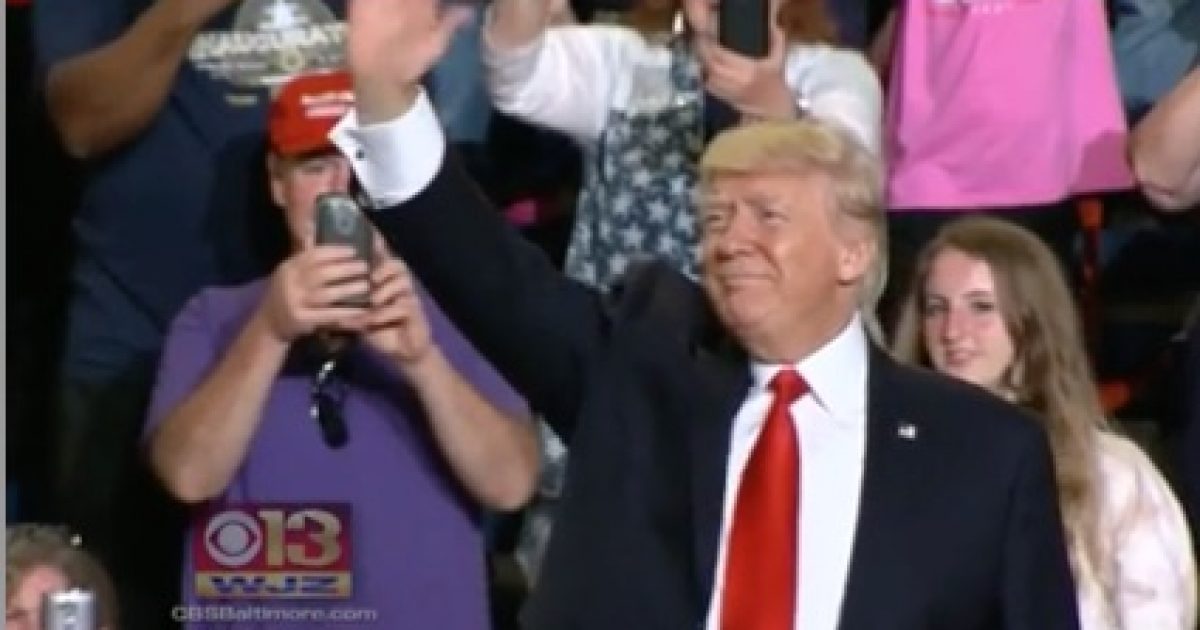 Over time, the bias of the left-wing media can influence one’s perception of reality.

President Trump’s war with most of the media is having an impact on its coverage of the president. The media are responding with a blistering attack on the president’s results during his first 100 days.

Despite the attack, the truth is the first 100 days was a disaster for Democrats, not Trump.

Mark Thiessen, a columnist with The Washington Post set the record straight in his commentary, “The past 100 days have been a disaster — for Democrats.”

But most damaging has been the Democrats’ seemingly nonstop efforts to further alienate the millions of Americans who twice voted for Barack Obama but switched to Trump last year. The president’s critics have pointed to a Post-ABC News poll, which showed that Trump had not expanded his base of support since he took office. Well, Trump did not need to expand his base. He won the election (and the poll suggested that if the election were held again today, he would not only defeat Hillary Clinton again but also win the popular vote this time).

The ones who need to expand their base are Democrats — the party that lost — and they utterly failed to so. According to the Post-ABC News poll, only 2 percent of Americans who voted for Trump regret their votes, while fully 96 percent say it was the right thing to do. In other words, after 100 days, Democrats made no inroads with these Obama-Trump voters. Quite the opposite, today just 28 percent of Americans say that the Democratic Party is in touch with the concerns of most Americans today — 10 points behind Trump.

Thiessen also describes how the Democrat talking point on Russia and the left-wing silencing of free speech on college campuses failed, as well as the Democrat Party’s unyielding support of abortion.