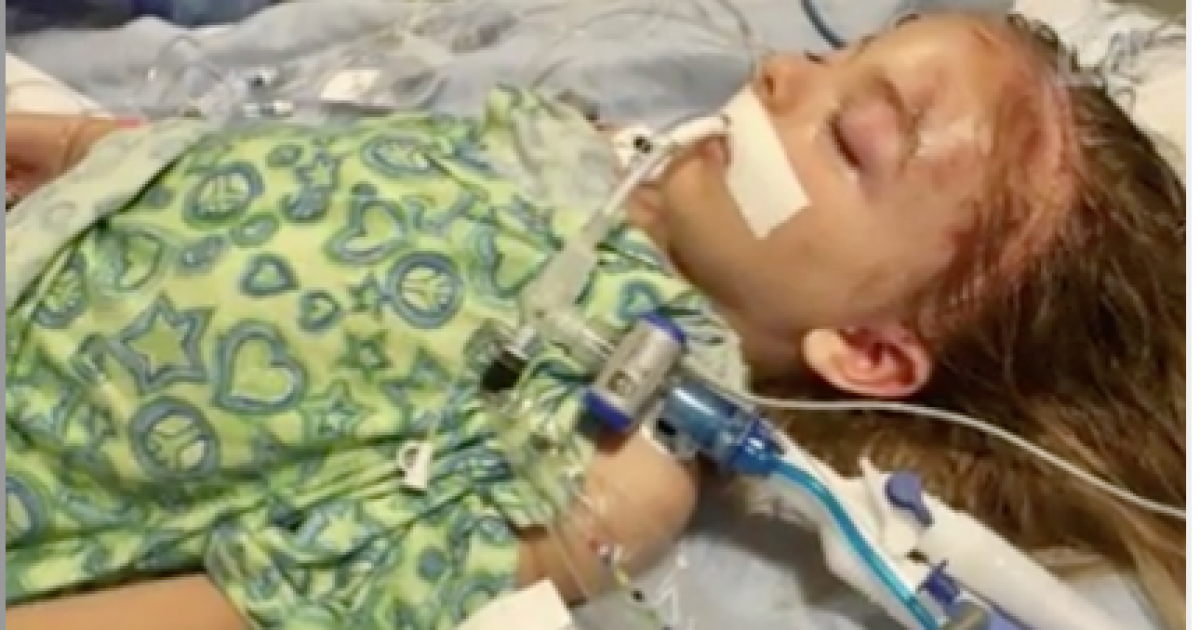 While Democrats and the left-wing media continue to assault President Trump over his decision to fire FBI Director James Comey, they ignore the risk posed by illegal aliens.

This week an illegal alien is suspected of drunk driving slammed into a car seriously injuring a six-year-old child.

A drunken driving suspect in a hit-and-run crash that severely injured a 6-year-old boy in San Ysidro over the weekend had been deported from the U.S. at least 15 times, authorities said Tuesday.

Constantino Banda-Acosta, 38, was last deported Jan. 18, with at least 14 prior cases since 2002, federal authorities said.

Banda-Acosta is accused of speeding west on Camino de La Plaza, running a stop sign at Dairy Mart Road and slamming his pickup into a Honda Accord about 11:30 p.m. Saturday. The pickup driver did not stop.

Trump is making strides in cracking down on illegal aliens but he is meeting resistance from big city mayors as they move to protect sanctuary cities.

Meanwhile, the media fails to report the facts about the dangers of illegal aliens in the U.S.