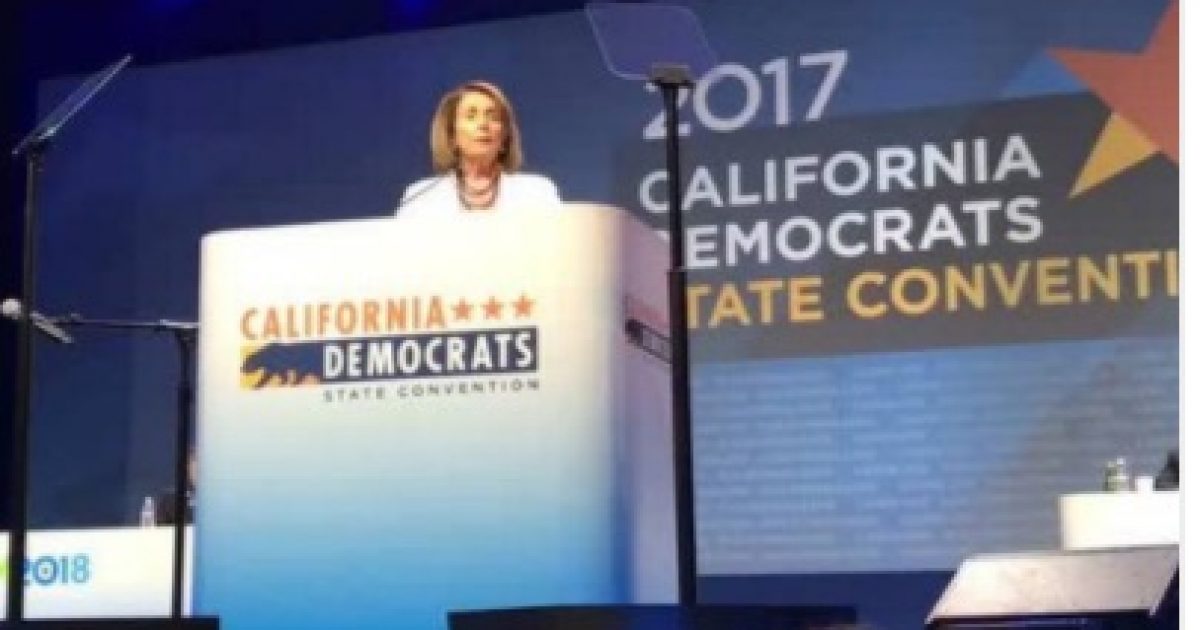 Some on the left are growing weary of the Democrat party and the liberal media regarding their obsession with Russia.

While Democrat politicians and the liberal media are fixated on the Russian allegations of election meddling and collusion with President Trump’s campaign, some liberal voters are more concerned about the party’s policy agenda.

Eager to see the Democratic Party move beyond the Russia story and instead to fight for liberal policy goals, some on the left are publicly downplaying the Trump-Russia narrative.

An article published yesterday in the New York Times, titled, “Outside Washington’s ‘Blazing Inferno,’ Democrats Seek an Agenda,” is an example of this. In the article, Nancy Keenan, the executive director of Montana’s Democratic Party, is quoted saying, “Russia is important to the American public, but health care hits home directly in people’s lives.”

The Daily Caller also says some on the left are not only skeptical about the Russian allegations but are calling them a distraction.

It’s not just Democratic strategists who are getting the message that voters don’t care as much about Russia as Washington media does. Some progressives and other writers are seemingly skeptical of the nefarious Russia narrative, too. Many see it as a distraction or a dodge from championing legitimate progressive causes.

Democrat politicians and the liberal media continue to ignore the concerns of voters just like they did during the presidential election.