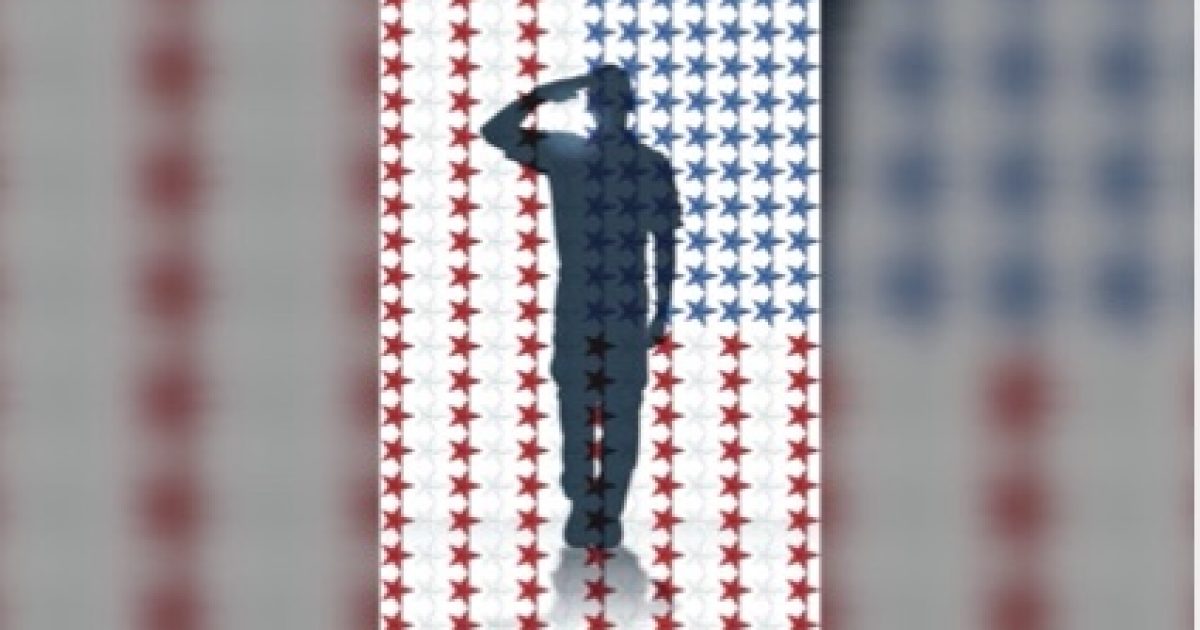 On Memorial Day it’s important to remember that serious problems persist at the Department of Veterans Affairs.

Despite former President Obama’s claim that the wait times at the VA were not for veterans with serious health conditions, facts speak otherwise.

Circa News’ timely story reminds us how the federal government is failing veterans.

President Obama himself suggested that, while embarrassing, the problems weren’t a matter of life and death. “The wait times were for folks who may have had chronic conditions, were seeking their next appointment but may have already received service. It was not necessarily a situation where they were calling for emergency services,” he said.
2 of 19
His last VA Secretary Bob McDonald went even further, suggesting the problems were no worse than wait times at a famous amusement park. “When you go to Disney, do they measure the number of hours you wait in line? What is important is, what is your satisfaction with the experience,” McDonald said to bipartisan howls.

Now three years and more than 100 criminal investigations later, there is overwhelming evidence the VA wait times were in fact systematic, consequential and involved a widespread cover-up to hide the denial of timely care.

The federal government is failing our veterans and Americans must demand a better system to take care of those who keep us free.