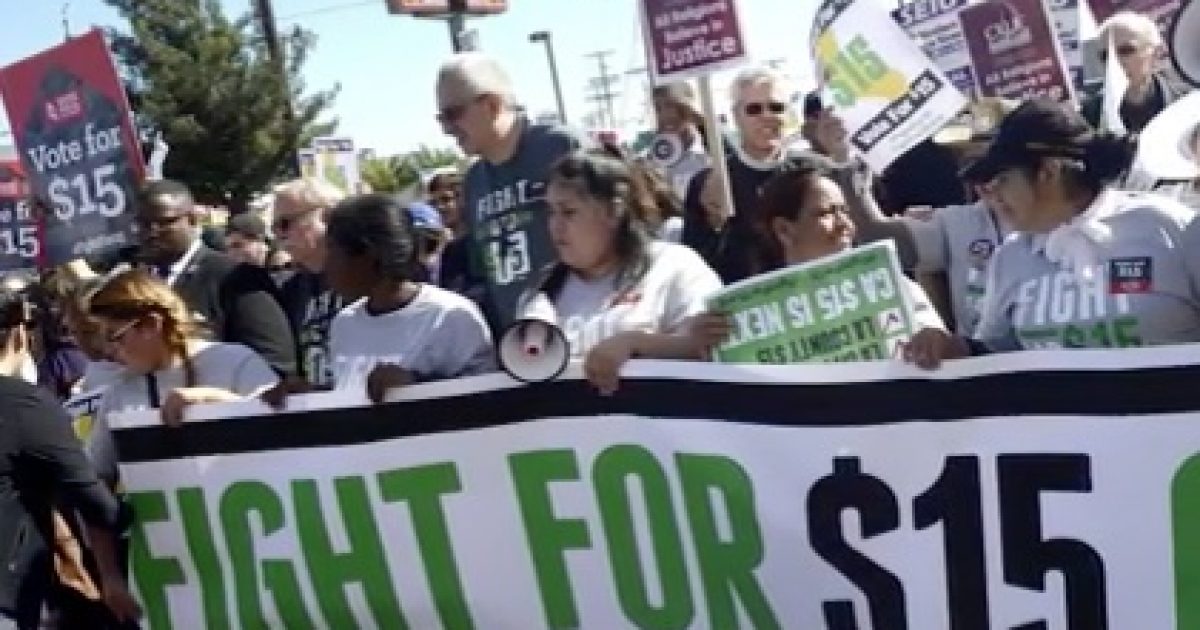 Another economic experiment on the consequences of minimum wage hikes shows it’s a restaurant killer.

Last summer, the minimum wage was boosted in San Francisco to $13 an hour with additional hikes set in the near future.

The Daily Wire reports that 64 restaurants and bars closed in San Francisco over last winter and tied the closures to a Harvard study on the impact of the minimum wage.

In April, the Harvard Business School, released a study that examined restaurants in the San Francisco Bay Area between 2008 and 2016 titled, “Survival of the Fittest: The Impact of the Minimum Wage on Firm Exit.” The study posited that a $1 increase in the minimum wage led to a roughly 14% increase in the likelihood of a median 3.5 star restaurant closing. The study concluded that over the next two years, San Francisco’s restaurant industry would shrink, meaning the workers would lose jobs.

It’s amazing how the left ignores the obvious and measurable impacts of left-wing policies such as minimum wage hikes.

The left only cares about bumper sticker sound bites like “Fight for 15.”