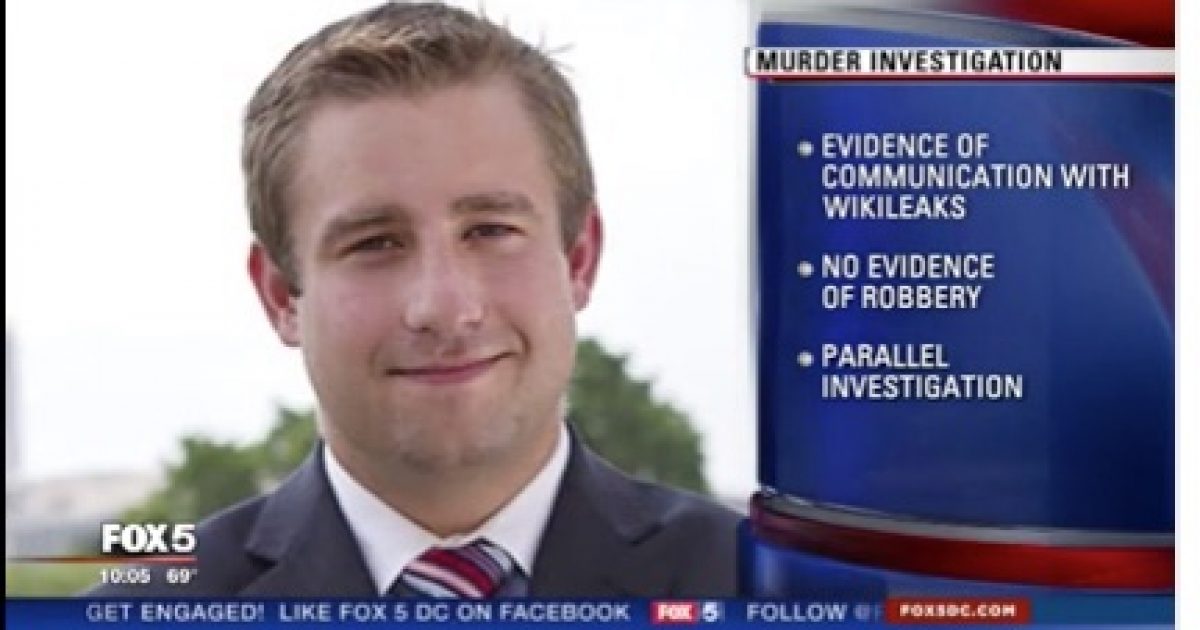 Some of our worst fears about power in Washington, D.C. might be unravelling.

A private investigator looking into the murder of DNC staffer Seth Rich says the investigation of his death is being covered up.

Rich was murdered almost a year ago and the investigation was going nowhere until now.

Now, questions have been raised on why D.C. police, the lead agency on this murder investigation for the past ten months, have insisted this was a robbery gone bad when there appears to be no evidence to suggest that.

Wheeler, a former D.C. police homicide detective, is running a parallel investigation into Rich’s murder. He said he believes there is a cover-up and the police department has been told to back down from the investigation.

When we asked Wheeler if his sources have told him there is information that links Rich to Wikileaks, he said, “Absolutely. Yeah. That’s confirmed.”

A government cover-up about a murder investigation is outrageous especially since it’s tied to political power. Democrats want the public to believe it was the Russians that hacked into DNC emails and leaked them to Wikileaks.

Since Rich’s murder was not a botched robbery, the big question is who killed him and why. Was the hit orchestrated by the powerful Democrat machine because Rich was exposing evidence about political corruption to Wikileaks?

We need to know.