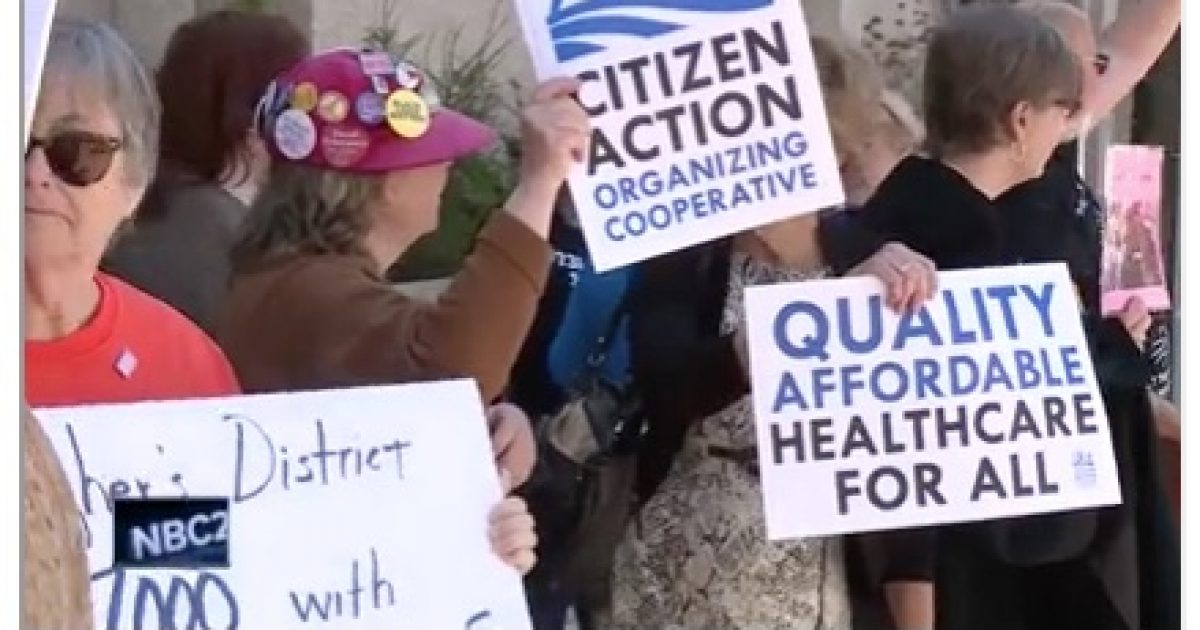 The left is at it again.

The New York Times editorial, “The Trumpcare Disaster,” typifies the left-wing view of the legislation.

You get the point.

The editorial fails to mention that ObamaCare is a marketplace failure. Heath care insurance companies are abandoning state exchanges after losing billions of dollars because of ObamaCare’s flawed structure.

The attack on the GOP health care bill also includes the entertainment elite.

Late-night, TV host Stephen Colbert joked about the GOP bill and Cher whined on Twitter that her asthama treatments will not be covered.

The bill is far from ideal and the cost of it remains unknown.

Yet, the historical attacks from the left filters into views of Americans which makes any attempt to peel back elements of ObamaCare nearly impossible.