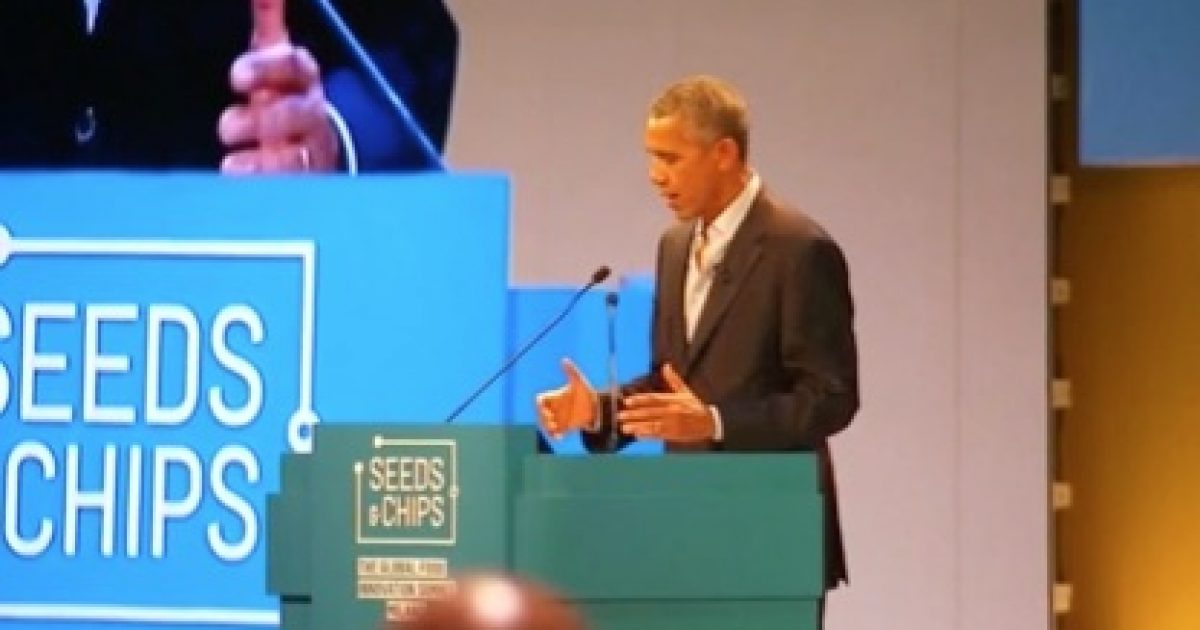 Former President Obama is cashing in on his celebrity status.

Now that he’s no longer in the White House, Obama is scheduled to rake in millions of dollars from speaking appearances.

On Monday, Obama jetted off to Milan for a two-day trip to give a speech on climate change and was reportedly paid $3 million.

According to The American Mirror, Obama talked about himself quite a bit:

During his roughly 100-minute remarks in Milan, Italy, the former U.S. president talked about himself 216 times, according to a count by The American Mirror.

Doing more math each mention of himself averages out to be $14,000.