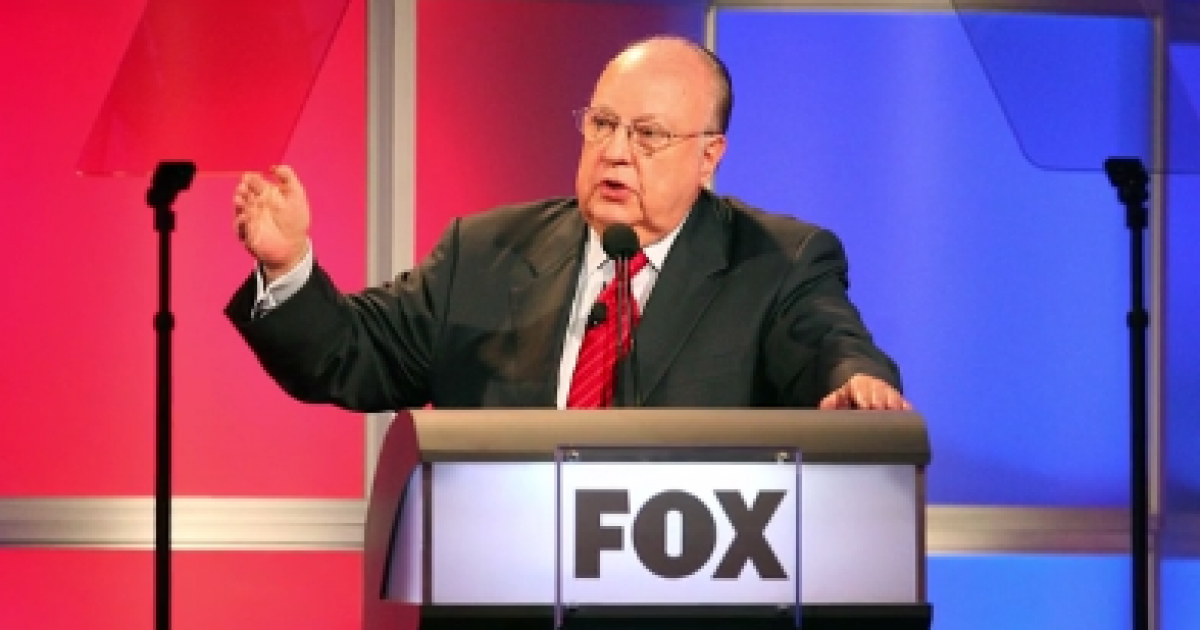 I am deeply saddened by the news of the passing of Mr. Roger Ailes.

Mr. Alies was a brilliant man who built Fox News and gave Americans an alternative to the left-wing press that dominated the U.S.

I will forever be grateful to Mr. Ailes – it was his decision that gave me the opportunity to be a Fox News contributor.

Through my appearances on Fox News, I am able to reach millions of Americans with my belief in conservative principles and America’s exceptionalism.

In an exclusive interview with The Hollywood Reporter, I did my part to defend Fox News from a host of attacks by describing my personal experiences with Bill O’Reilly and Mr. Ailes.

Mr. Ailes was a true patriot.

At this time, my thoughts and prayers are with him and his family.

Are You Going To Allow Your State To Be Locked Down For Most Of The Second Half Of The Year?
Conservative Firing Line