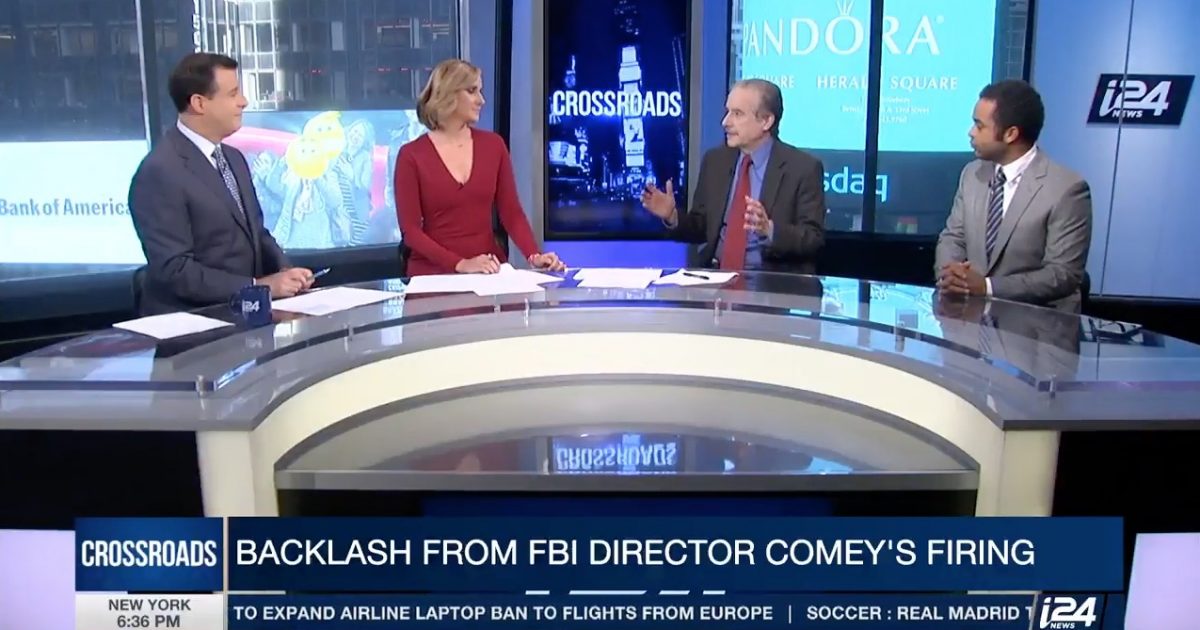 President Trump decision to fire FBI James Comey set off a firestorm of criticism from Democrats and the media.

Democrats quickly forgot their lack of trust with Comey and politicized his dismissal by claiming it was tied to the FBI’s investigation of a possible connection between the Trump campaign and Russia.