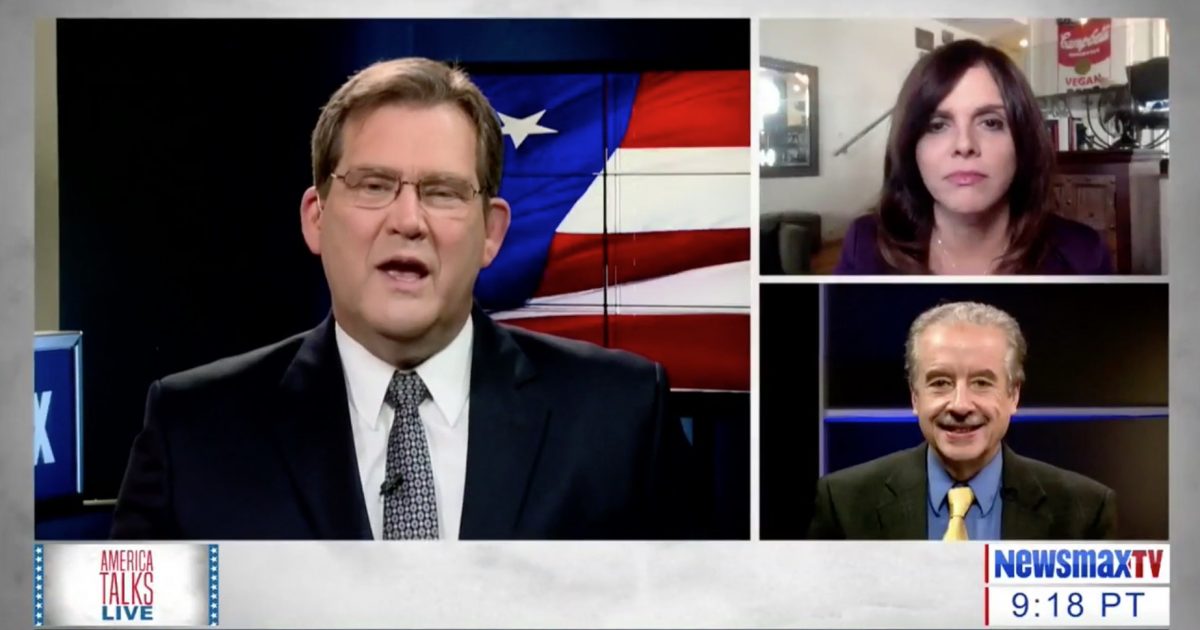 Democrats claimed Trump fired Comey to cover up the ongoing investigation about possible connections between his former campaign team and Russia.