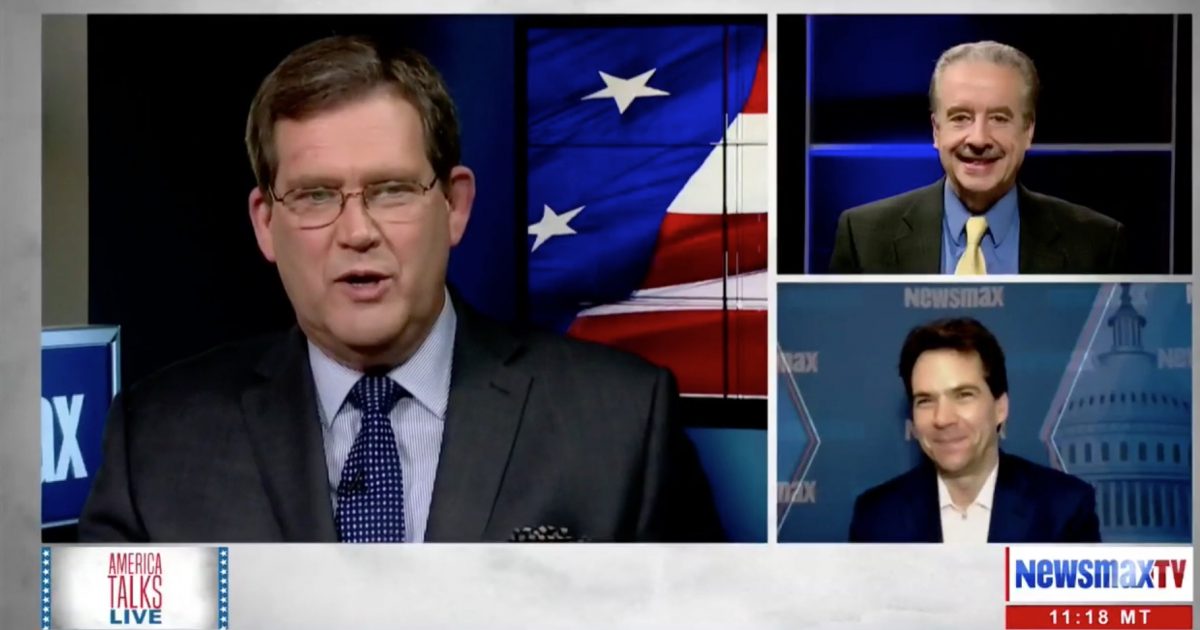 The New York Times wrote a story about a Comey memo that suggests Trump tried to influence the FBI investigation of former National Security Advisor Michael Flynn. The details of the memo were leaked to the newspaper by an anonymous source.

Conservative Review contributor Tom Borelli Ph.D. discussed the Times story and its political importance, as well as other news of the day with Jack Burkman on “America Talks Live” with host Bill Tucker on NewsmaxTV.